Will low-code programming be the antidote to ‘brittle’ RPA? 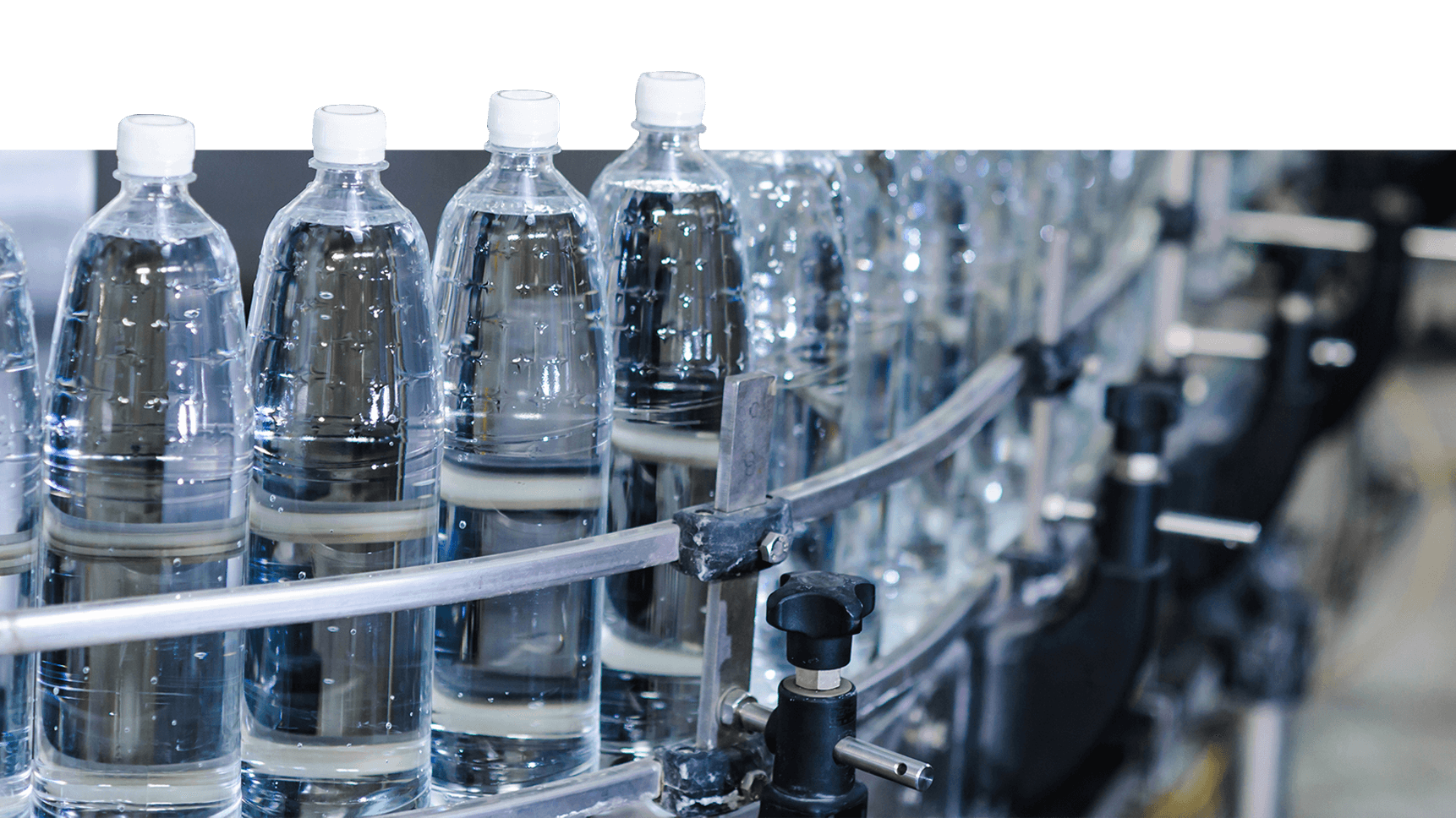 Robotic Process Automation (RPA) is one of the most disruptive technologies today, as it promises simple automation of repetitive, mundane tasks that otherwise are completed by people sitting in front of screens. 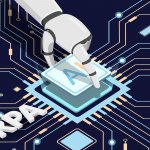 RPA investments could go down the drain without organization

The automation of daily business operations has not only streamlined workflow but has also freed up time for employees to engage with more high-level and complex tasks, garnering greater value for businesses.

Unsurprisingly, the global RPA market size is predicted to hit US$10.7 billion by 2027, expanding at a compounded annual growth rate (CAGR) of 33.6 percent from 2020 to 2027, according to Grand View Research.

The increased adoption of RPA highlights the benefits of the technology, but the journey of automation is not without some bumps ahead.

Presently, a majority of RPA solutions suffer from a common weakness — a minor change to data formats, business operations, or application interface can lead the entire software to break down.

Leading IT industry analyst and thought leader in tech, Jason Bloomberg, shared with TechHQ the shortcomings of RPA, particularly the notion of its “brittleness.”

By design, RPA is robust software but that also reflects its fragility in change: “If anything changes, that change can break the automation.”

For example, Bloomberg explained, if a user interface element like a button moves or changes size, the automation might break. Or perhaps the data format changes because someone added a new field.

“In other cases, the business requirement for the process logic changes, requiring a rework of the bot.”

RPA works best with older and legacy applications powered by routine processes that undergo little change and stable data formats. For businesses looking to leverage the technology, the brittleness of RPA could lead to narrowing options and applications in organizations.

Financial institutions, for example, are often married to legacy systems and apps, for which RPA is well suited to help manage. However, in a dynamic digital era – which requires business agility – RPA’s lack of flexibility once integrated can be limiting. 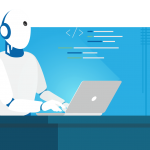 Low-code to the rescue?

In a bid to address the brittleness of RPA, the emerging concept of low-code shows promising potential. Its capability to shortcut and compartmentalize software components simplifies the engineering process.

For RPA software that requires an upgrade, low-code provides the ready-to-code engineering to ease the restructuring of systems.

“Low-code simplifies the work of developers, whether they be building applications or constructing bots. But even more importantly, low-code empowers developers and business stakeholders to work together more effectively to manage change in the behavior of the software,” Bloomberg said.

In essence, low-code opens up new avenues for developers to concentrate on developing unique software systems that are suited for respective businesses.

Looking ahead, with the explosion of the Internet of Things (IoT) powered by high-speed 5G, low-code programming will be the key to bolster the swift development of new platform advancements.

Adding on to that, Bloomberg predicted that artificial intelligence (AI) is “the most important trend in the low-code/RPA market.”

“But down the road, I envision AI helping to automate the creation of the bots themselves – essentially automating the automation. We’re not there yet, but the potential is encouraging,” Bloomberg commented.

The post Will low-code programming be the antidote to ‘brittle’ RPA? appeared first on TechHQ.