The Senate and certificates for high offices 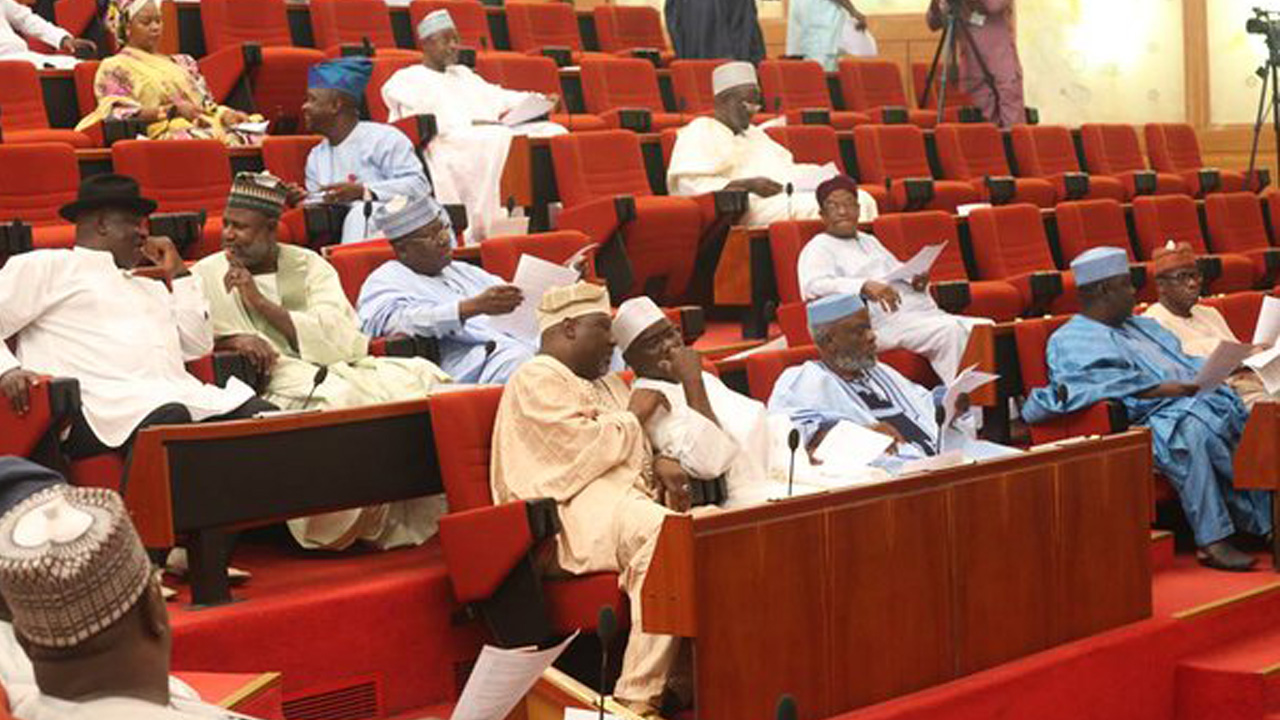 A recent report that the Senate is considering a bill to raise the academic qualifications required of candidates for the president, governor and legislators at the federal and state assemblies should not be ignored by the people. The bill that has passed the second reading and is now under the consideration by the Committee on Constitution Review requires that candidates for president or state governor be educated to at least the level of Higher National Diploma (HND) or its equivalent. In the same vein, persons who aspire to federal or state legislatures must have at least the Ordinary National Diploma (OND) or its equivalent.

The present rule in Section 65 of the extant constitution is that, among other things,  ‘a person shall be qualified for election as a member of (a) the Senate…(b) the House of Representatives if… has been educated up to at least school certificate level or its equivalent…’

The idea to raise the bar of academic qualifications for holders of high public office is most welcome.  It demeans these offices that all a candidate needs to have is a post-primary education to preside over a 200-million strong, complex country of diverse ethnic religious and other characteristics and above all of a large number of post-secondary graduates in all fields of academic study. In this 21st century, this is ridiculous to the point of being outrageous. Some would argue that this is a direct reflection of the quality of governance that has dragged Nigeria down over the past few decades.

Formal education serves an important purpose to nurture and refine the individual within formal and structured institutional environment. The more one is exposed to such knowledge system and setting, the more refined he becomes or should become. For anyone who seeks to rule over others, he or she cannot have enough of both formal and experiential education as a critical preparation for the task.  We should think therefore that, given the general rise in the level of education in this country there is no reason that anyone with less than a certified university degree, or an HND from a recognised institution should be allowed to rule the rest of us many of who may be far better educated. The certification is necessary; certificates are proofs of benchmarked education of the recipient. Besides, in this 21st century knowledge economy, no one should be allowed into position of leadership who is not knowledgeable.  But credentials are taken too seriously in these parts because we believe in ‘credentialism’- that man’s is as good as his credentials. This is a grave error of judgment. Character matters too.

Higher institutions award certificates for learning and character for good reasons. The Nigerian political elite is full of certificated persons and professionals in every field of endeavor. The lawmakers at every tier of government, the officials in the executive branch, the legal minds in the judiciary, are all certified as educated. Never mind if fake or genuine. But see where our country is today. Character matters and the lack of it is thick in the air. A nation, it is said, is built on the character of its people.

So, even as we would agree that the standard of quality education for high office be raised, we maintain more emphatically that both those who now occupy public office, and those who aspire thereto must, raise the standard of their personal character to the highest level as far as humanly possible. Those who would lead others must prove first that they can lead themselves. Can the Senate please focus its collective mind on this aspect too, and with the utmost urgency?