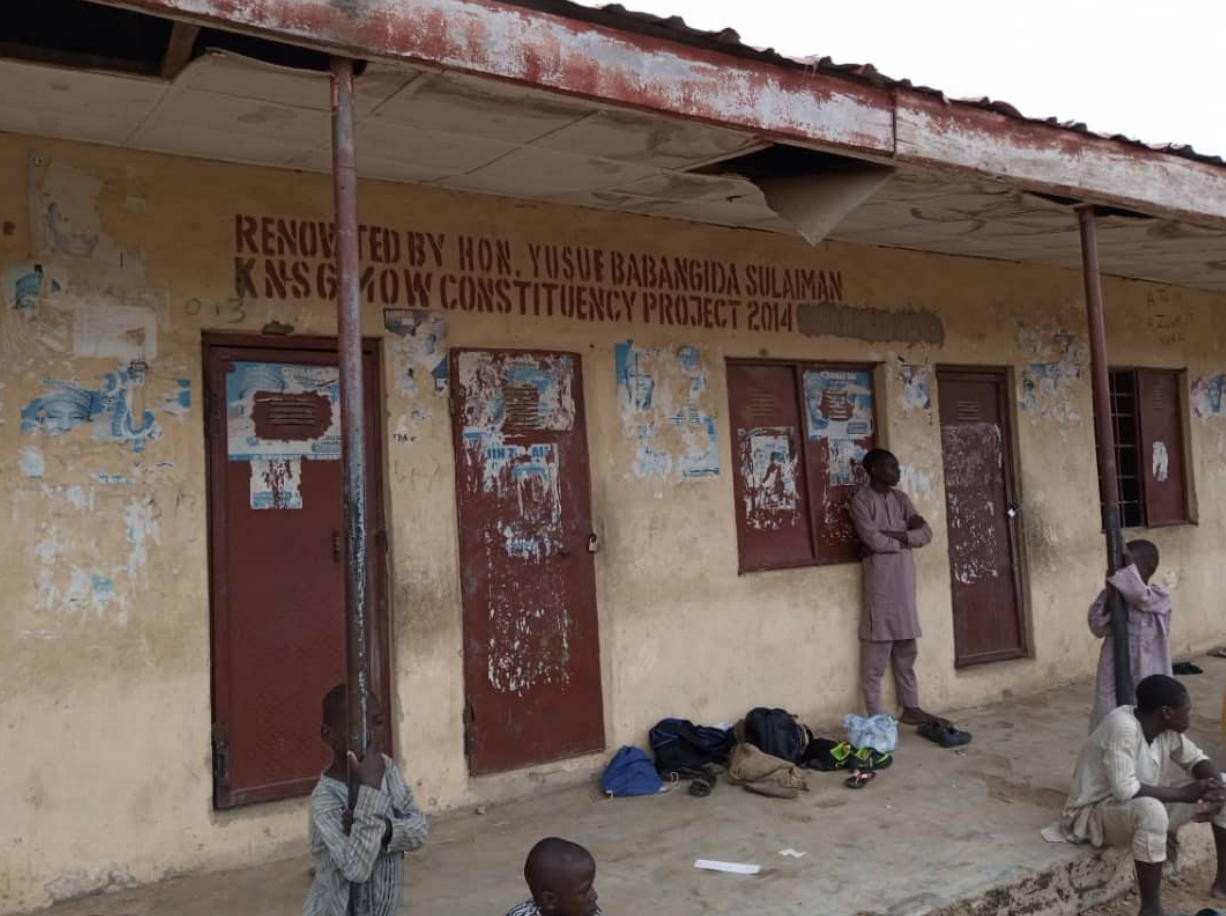 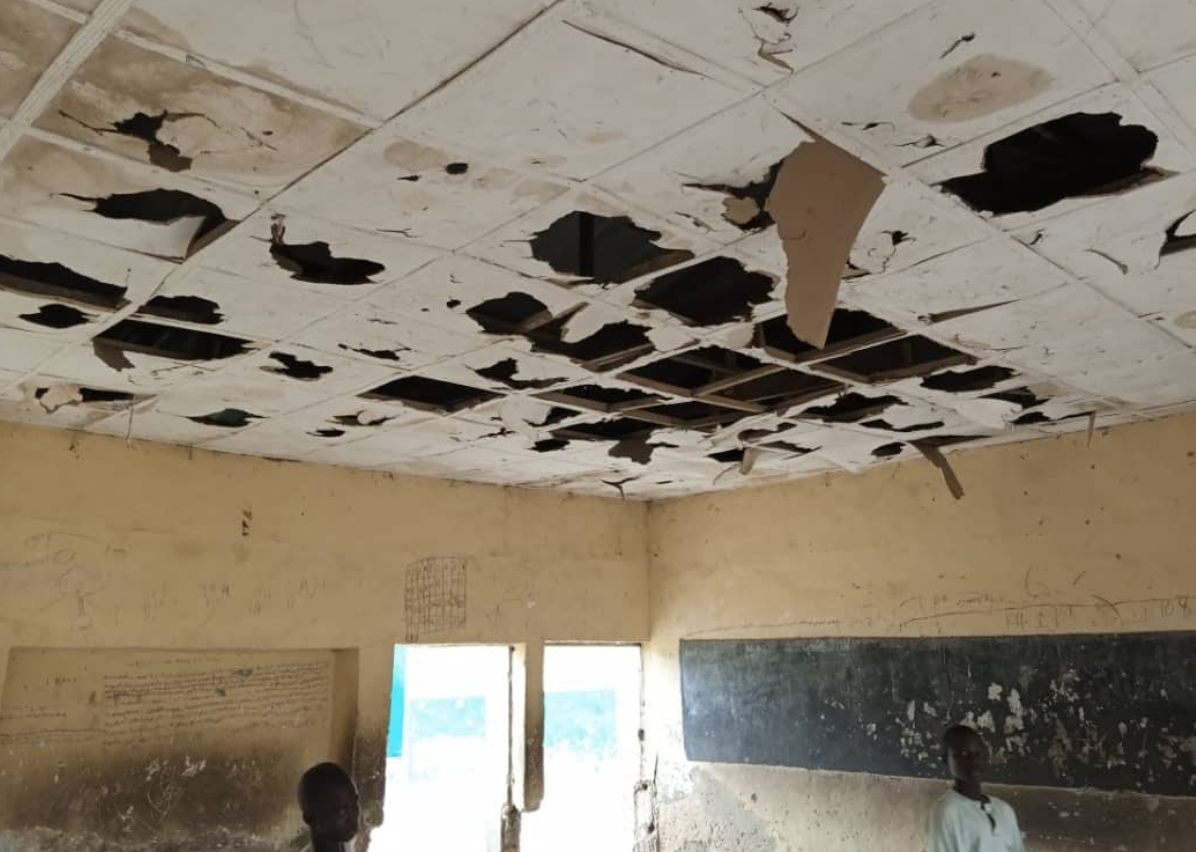 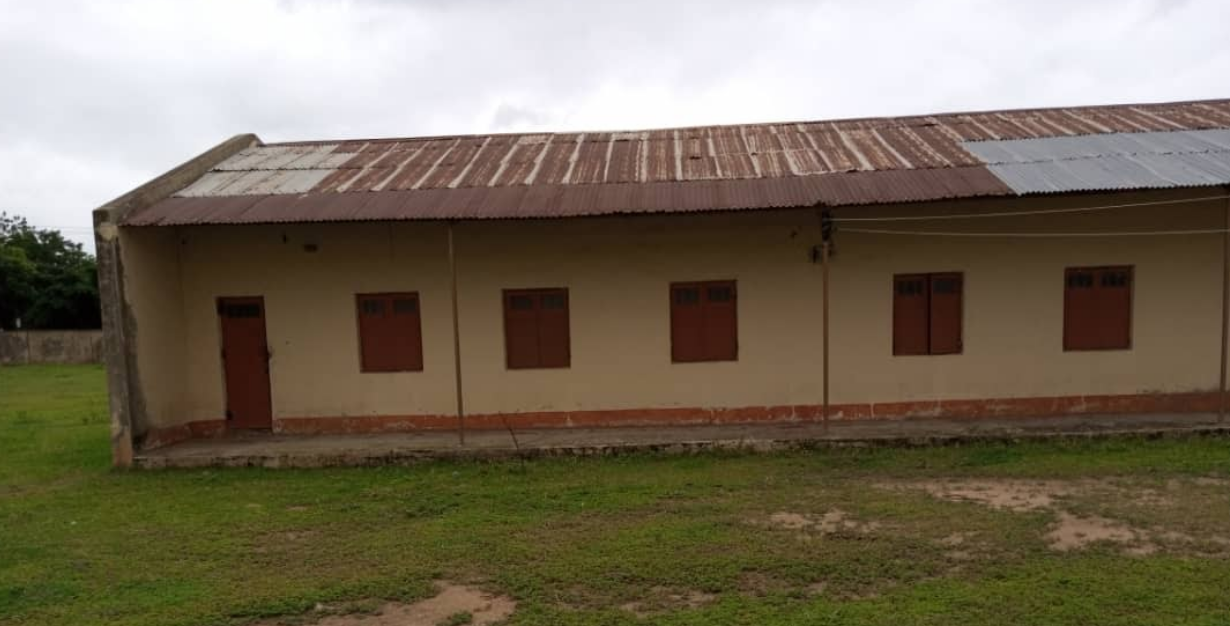 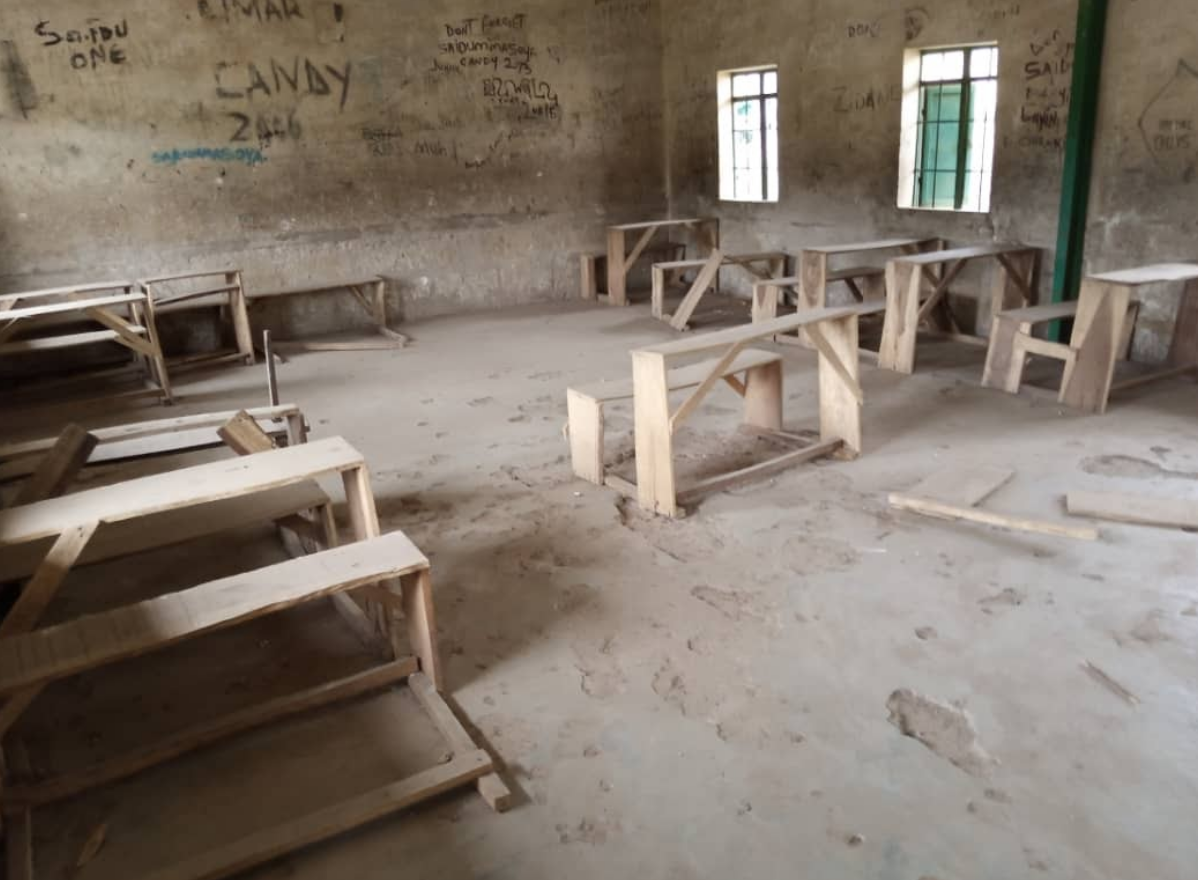 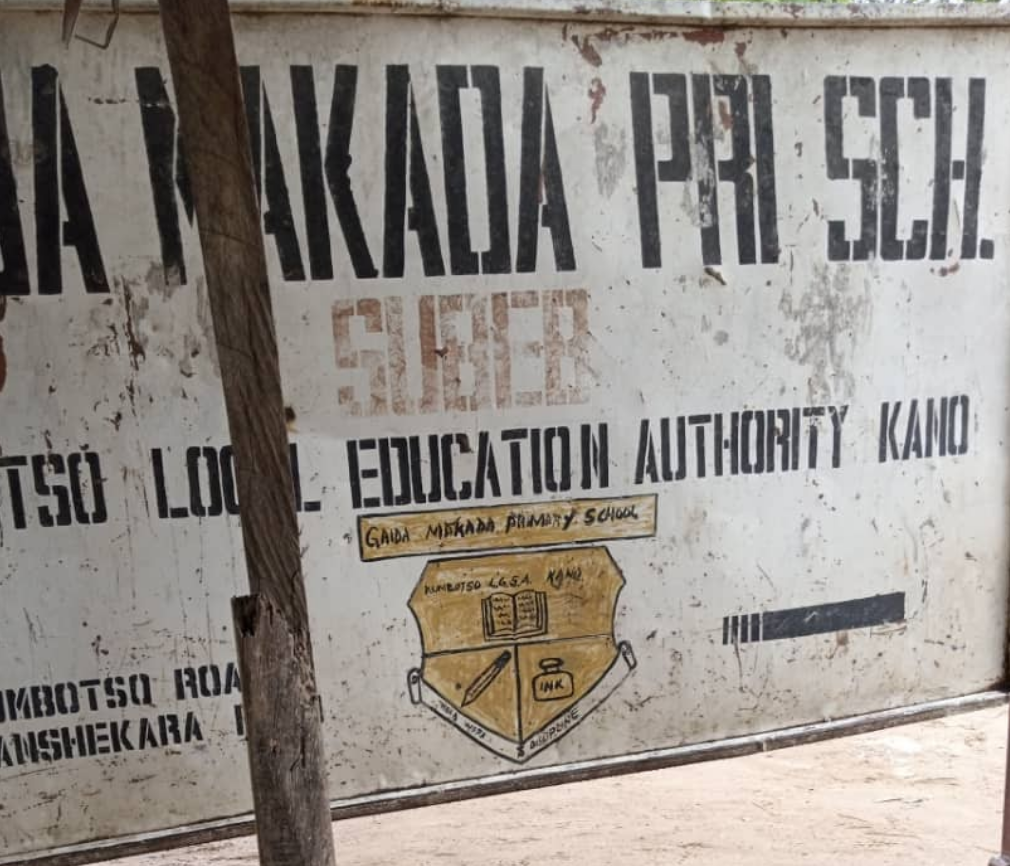 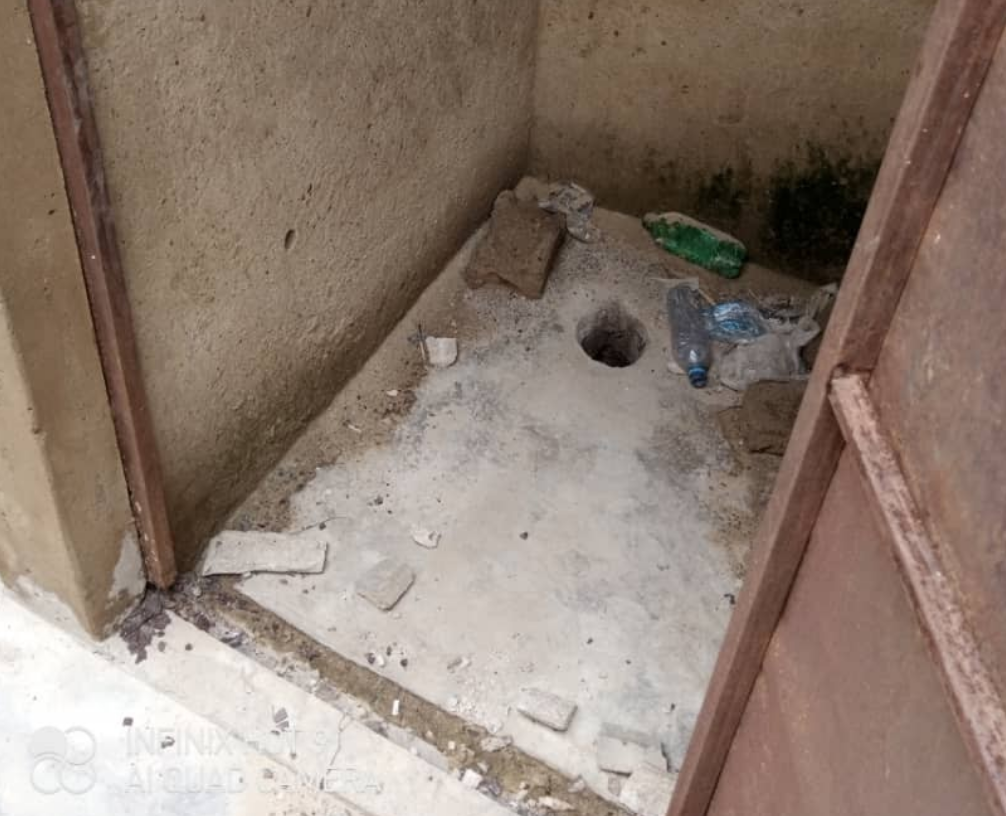 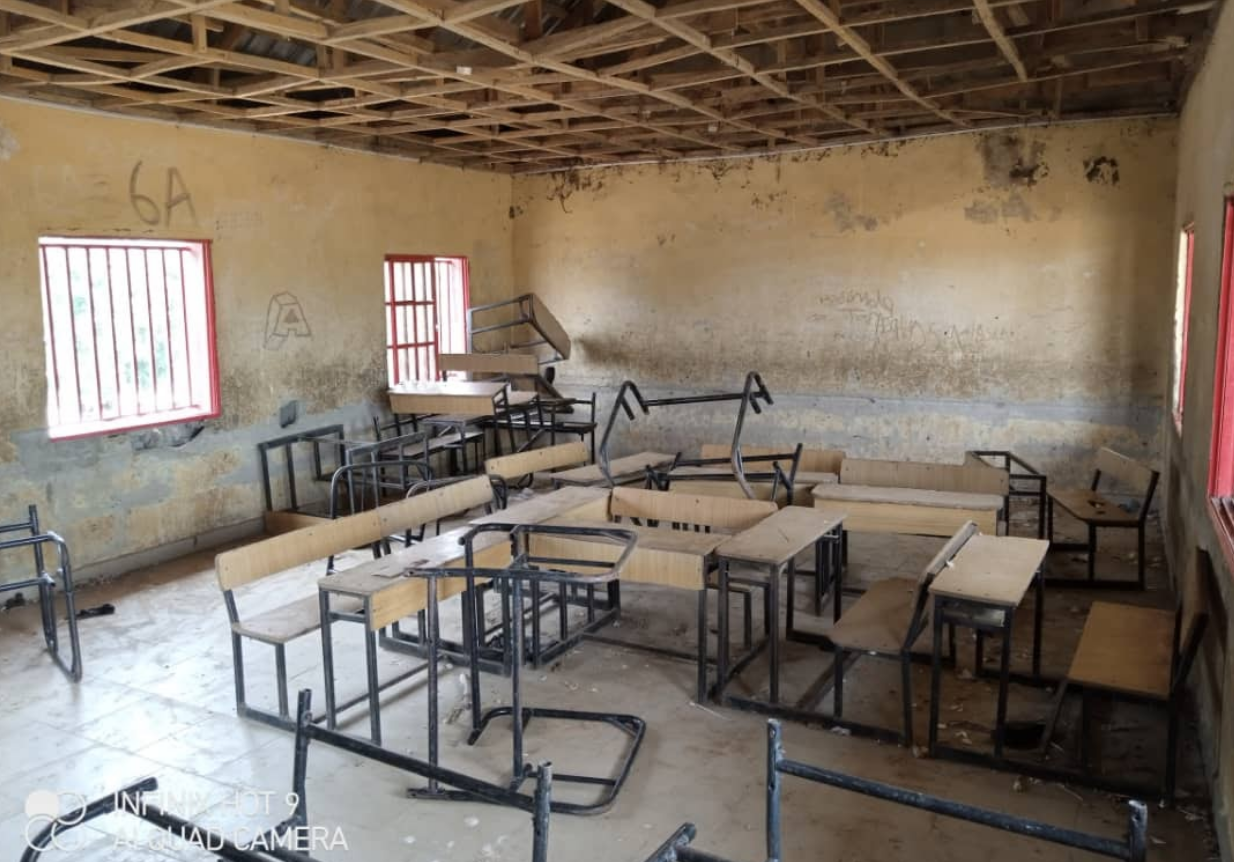 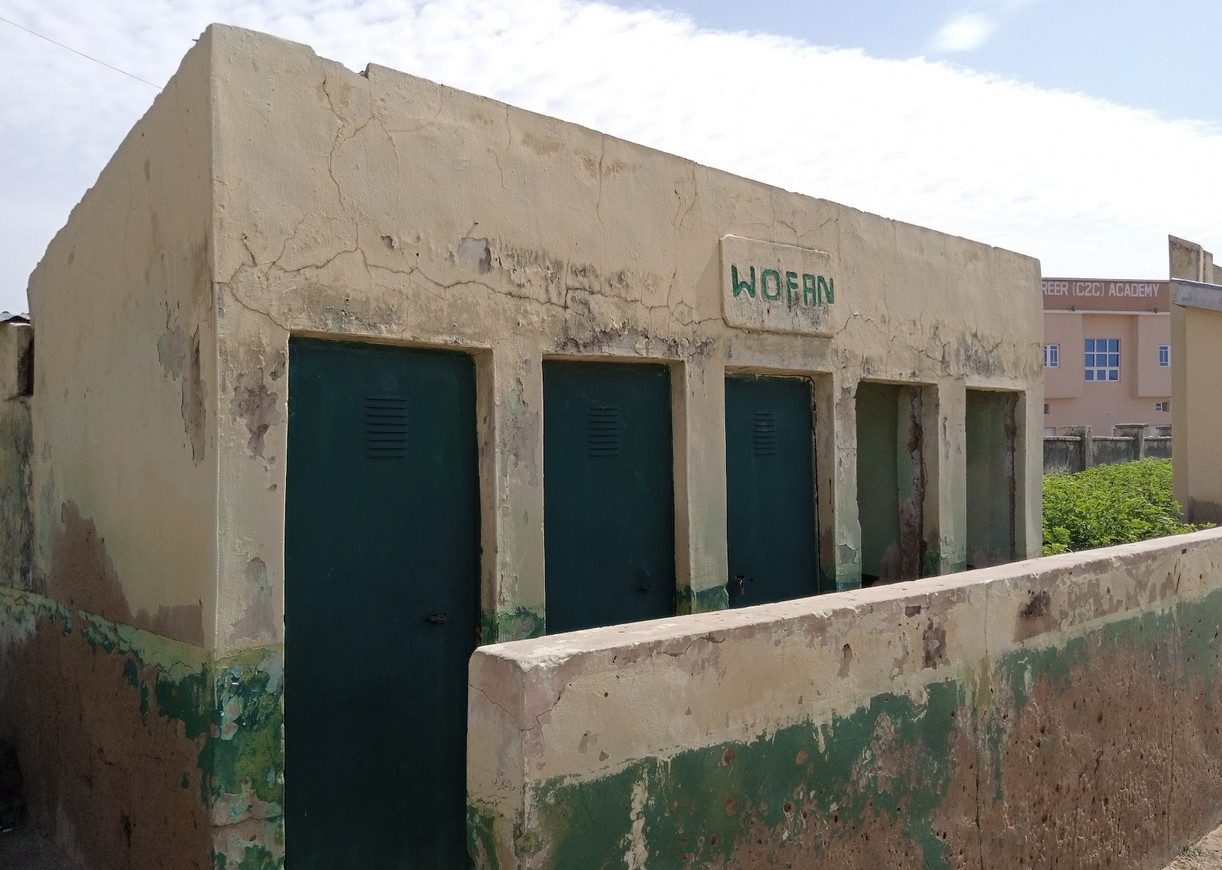 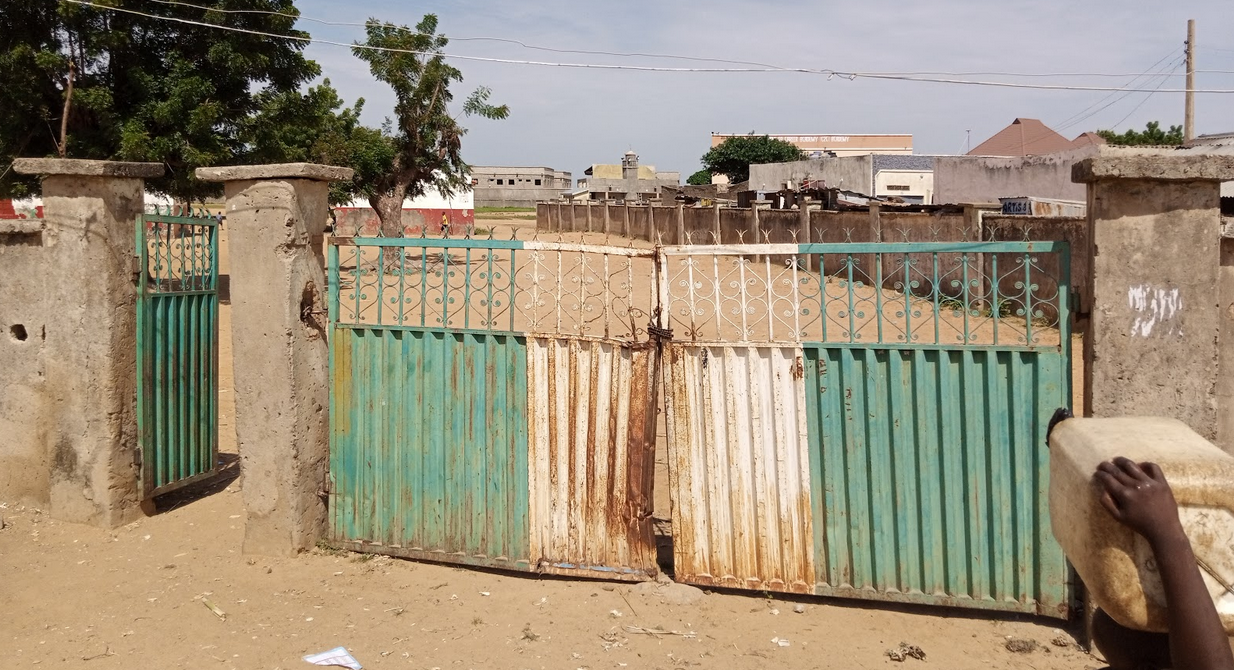 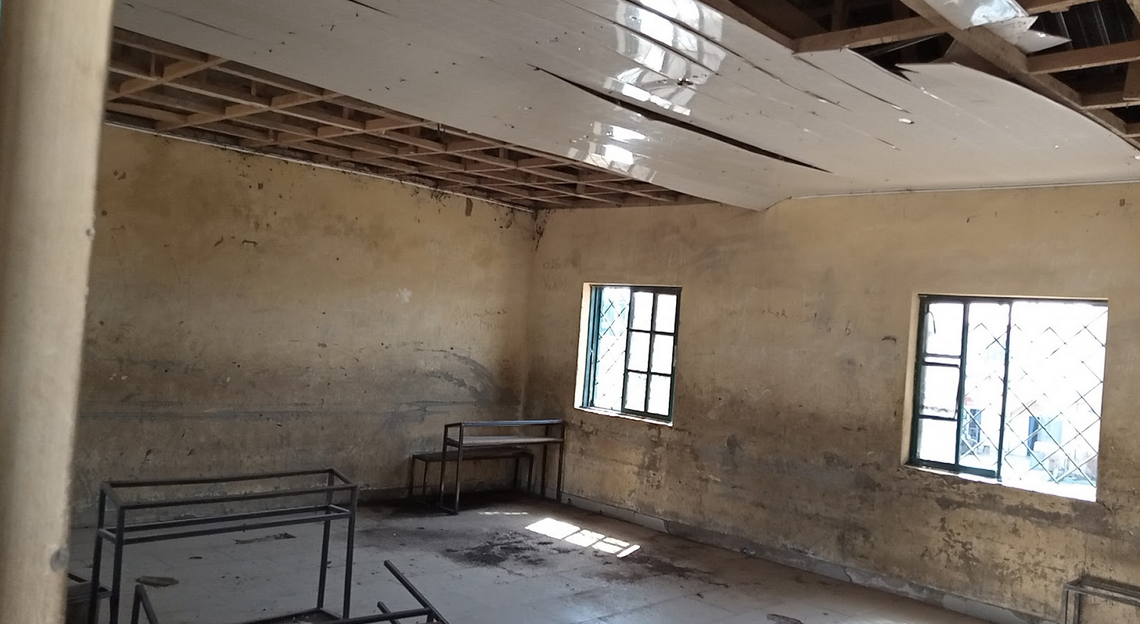 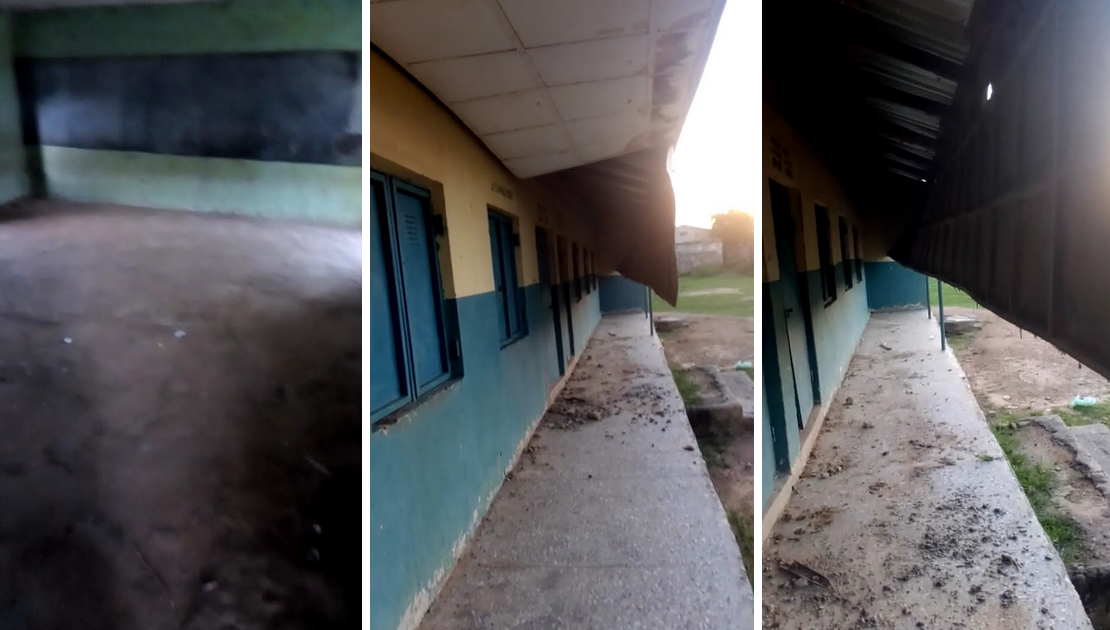 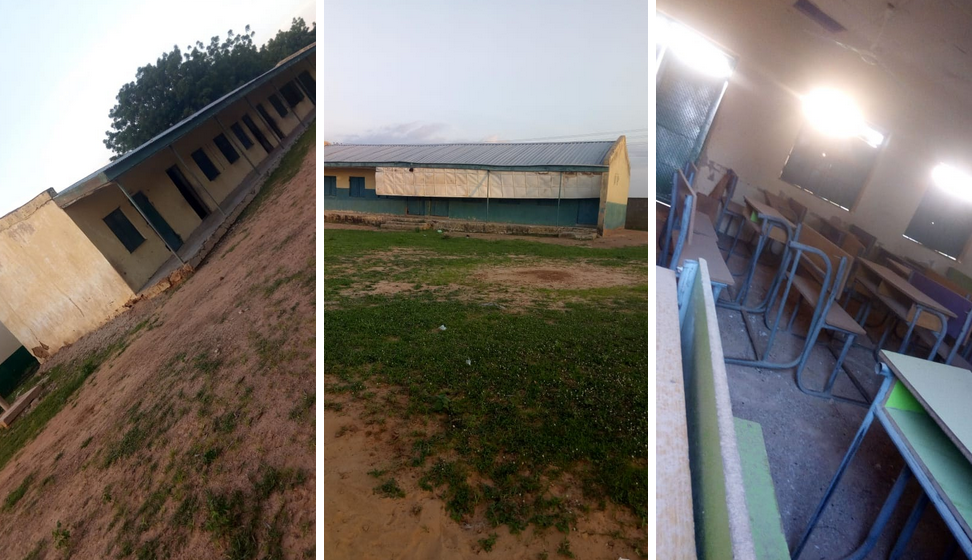 Over the last ten years, this school has been neglected by the state government. Pupils sit on the bare floor to take classes as there is no furniture in the classrooms. The classrooms are in a ramshackle state without chalkboards and windows. The floors have been broken as well. The school’s toilets are also terrible as they are unfit for human use.

“For over seven years, my school had no chairs and desk for learning,” said a JSS3 student of Muhammad Maigadonkaya. “Most of the time, we sit on the floor attaching our shoes, mat or leathers for learning. Sometimes due to the condition of the floor, we get distracted from learning.”

“The school is also insecure,” the student added. “Community members often come to our classes and defecate. During the rainy season, most classes are dismissed due to flooding and excrements from community members in the classrooms. These reasons will not allow our teachers to attend classes for days.”

A teacher, who preferred to be anonymous because he was not authorised to speak for the school, said, “Muhammad Maigodonkaya has suffered neglect from the government for over ten years that I have been teaching until 2014 that the House of Reps member representing Gwale Local Government Area renovated only four classes out of over 20 classes in the schools.

“It has been a worrisome situation because most teachers felt uncomfortable teaching students due to lack of good boards and a conducive environment. We need the government to do something about it,” the teacher said.

The Government Secondary School, Goron Dutse in the Dala Local Government Area of Kano shows a structure slowly sinking without attention. Some of the classrooms in this school have falling ceilings, bad chalkboard, inadequate chairs, broken floors, and collapsing roofs.

A senior school official, who does not want to be named, said, “The government has not been performing its duties towards protecting the interest of public schools pupils’ education, most especially the public schools out of the metropolis are suffering more neglect by the government. Students are familiar with taking lessons outside or under the trees.”

The official stressed the need for the overhaul of public schools in Kano State. “Facilities need to be provided so the teachers can teach the students and also the pupils can understand under good conditions. However, it has become a habit for local education authorities to divert resources belonging to pupils for their usage.”

Pollution and poor sanitation while learning

Parents and community members said students take lessons on the floors in their white uniform, which leaves them looking dirty and unkempt after school hours.

“Most of the parents are poor. That’s why our pupils are attending public schools. The children of politicians don’t attend most of these schools. So the government has not done anything towards promoting the public education sector in Kano state, and we believe the government is a government of the people.”

He appealed to the state government to reconstruct the classrooms to create a conducive learning environment for students.

Another community leader, who wishes to be anonymous, said the government had neglected public schools in the state.

“Our public schools are in a bad situation,” he said. “Each class contains 150 to 170 students, so the classes are too small for the students. No reasonable government will adopt this kind of educational system where students are jam-packed in a single class.”

Special schools are neglected too

Zawaciki Special Government Primary School in Kumbotso Local Government has only six classrooms, forcing the management to divide the pupils into morning and afternoon sessions.

A teacher in the school, who does not want to be identified, said they lacked necessary facilities in the school. “Whenever we need to excrete, we have to go back to our houses because the school toilets lack maintenance,” he said.

“Teachers also are not comfortable teaching students under a ramshackle environment. Most of the students hardly comprehend what we teach due to a large number of students, and all taking lessons on the bare floor make learning boring due to discomfort.”

A community leader and the chairman in charge of school feeding, Zubairu Almu, begged the government to intervene to uplift teaching and to learn in the school.

“Our classes have been in a tumbledown situation for a long time,” Almu said. “As a local authority, I led a movement for the transformation of my community school, but all efforts proved abortive.

“After suffering neglect from the state government, I called some private bodies such as Coca-Cola bottling company, WOFAN and SUBEB. These private bodies helped in renovating some of the zinks, ceilings and also provided us with toilets.”

“We are calling the attention of the government to provide us with facilities.”

Government Girls Secondary School, Danzaki in Gezawa Local Government Area, which is about 20 kilometres away from Kano Metropolis, has been neglected by the state and the local government.

The school has only four blocks with more than 80 students in a class, forcing the school to divide classes into morning and afternoon sessions, just like many other public schools in Kano.

Despite being an all-girls school, GGSS Danzaki does not have toilets and fences. Most of the sinks, ceilings, walls, floors, and other facilities are in a terrible state.

A school teacher, who wishes to be unidentified because she was not authorised to speak to the press, said the government had abandoned the school.

“This school has been neglected by the authorities for over six years now,” she said. “Efforts have been made by both parents, and the school management to renovate and build more blocks to accommodate students to ease learning, but all efforts proved abortive.”

A student of the school said the school situation is terrible, especially during the rainy season as the roofs are perforated. Most of the time, she said, they sit on the floor as chairs are not enough for all the students.

“The situation is getting worse because teachers are absent from classes,” she added.

School Report is an initiative of Civic Media Lab with support from MacArthur Foundation seeking to increase the accountability of State and Local governments towards the improving basic education delivery in Nigeria.

Maina: How Senator Ndume got bail after 5 days in prison