Broadcast on MultiChoice’s DSTV and GOtv, the first edition of Ultimate Love which kicked off on Sunday, February 9 and was supposed to run for eight weeks has been cut short by one week.

The organisers in their announcement on Tuesday, March 24 said the show has been cut due to concerns over the spread of coronavirus in Nigeria.

“Whilst we know the show has garnered appreciable fans and viewers across Africa, it has become pertinent for us to join the ongoing efforts by the government and global public health officials to flatten the curve against the coronavirus,” part of the announcement read.

The final voting will now be open from Wednesday, March 25 and end on Friday, March 27. 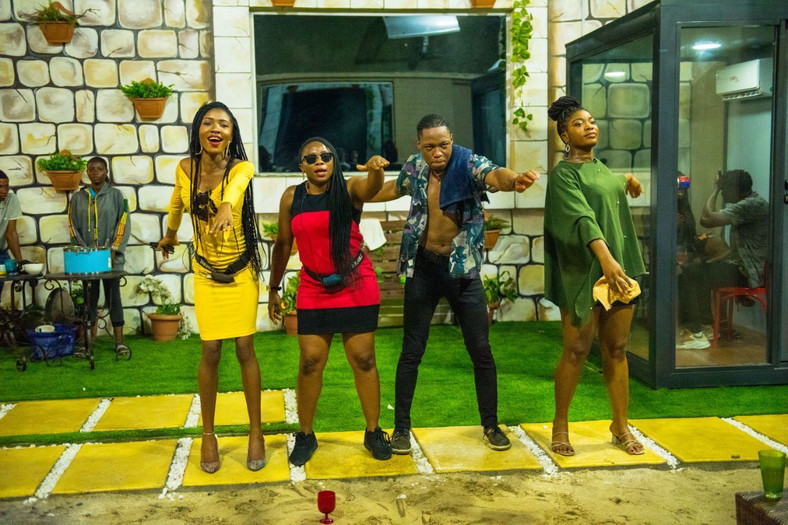 Since it emerged in Wuhan, China, the whole world has had to deal with the spread of the coronavirus.

Nigeria’s index case was confirmed in late February and since then, more than 40 cases have been confirmed.

A source at MultiChoice had told Pulse that the organisers were going to meet to decide on the next course of action which was to cut the show by a week.

Share
Previous 7 Coronavirus suspects in self-isolation in Kogi – Commissioner
Next Justice for Sambo Abdullahi, victory for whistleblowers in Nigeria