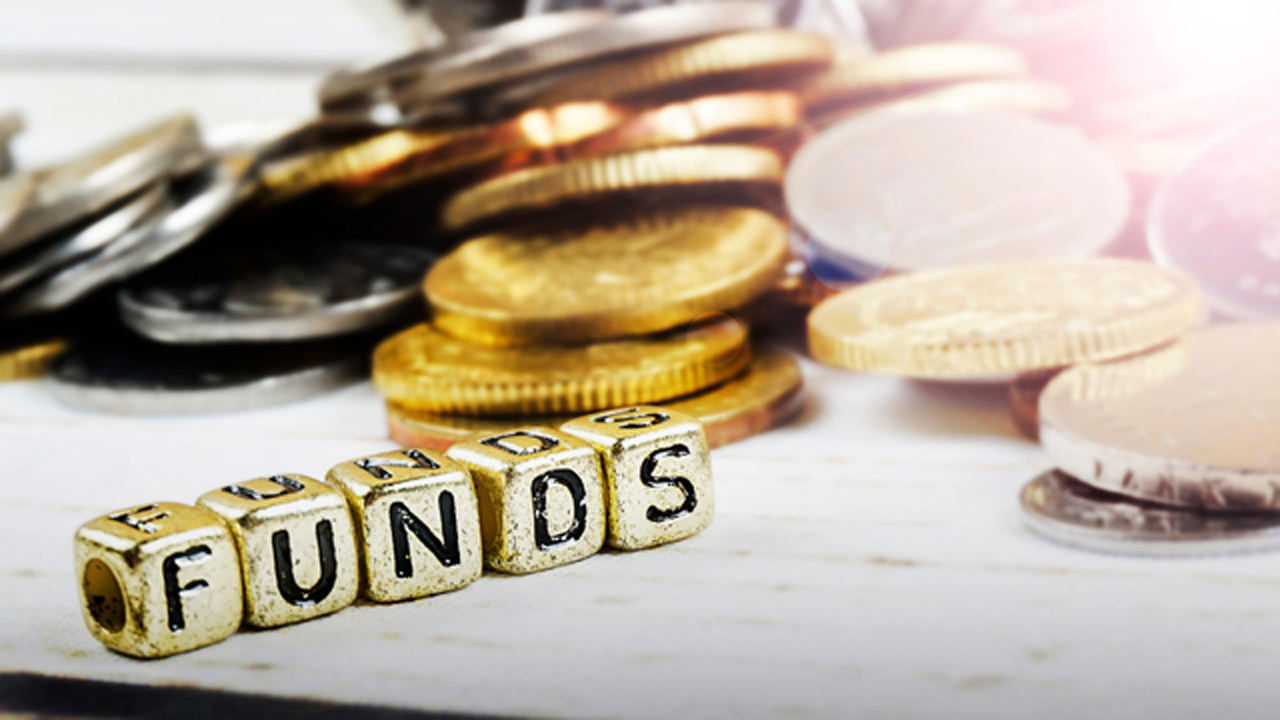 MAN) has announced plans to partner stakeholders in the financial services sector to bring down the cost of funds to manufacturers and Small and Medium Enterprises (SMEs). Photo: MUTUALFUNDS

The Manufacturers Association of Nigeria (MAN) has announced plans to partner stakeholders in the financial services sector to bring down the cost of funds to manufacturers and Small and Medium Enterprises (SMEs) in the country.

The President, MAN, Engr. Mansur Ahmed explained that apart from infrastructure which he described as the major challenge hindering the manufacturing sector, the high cost of funds also impacts negatively on the real sector of the economy.

Ahmed stated this on the sidelines of its annual media luncheon in Lagos.

In his words, “There are currently schemes where the private sectors are involved in the development of road networks and I believe that beyond roads, we are also looking at ways to encourage private sectors and investors to partner with the government to provide infrastructure, but also soft infrastructure where we have talked about financing which is a major issue. We are working with various stakeholders in the financial services sector to try and see how we can bring the cost of funds down, because again, that is absolutely essential for more investments, for improving the business environment and making sure that manufacturers continue to grow.”

He said going forward, manufacturers are bullish about 2020, saying that there have been some positive signs in terms of policy formulation by the government, expressing optimism working with the federal government to improve the business environment.

“We are indeed working with the government discussing all sorts of strategies for improving infrastructure. We are very bullish about 2020 and we have seen some developments in the policy area, some not totally in support of what we want to do, but I believe in the long run, we see the possibility of working with the government to improve the business environment, development strategies that will promote competitiveness,” he said.

According to him, subsequent engagements with the government was one of the key reasons for Nigeria’s upward ranking on the global ease of doing business, emphasizing on the need to strengthen its collaborations with all tiers of government in the wake of the African Continental Free Trade Agreement (AfCFTA) which kicks off later in the year.

“Infrastructure has been the major challenge and we are talking a whole range of infrastructure for production and for trade. Electricity in particular and the road network. These are critical for effective production and competitiveness and I believe that we must emphasize that the government needs to continue to improve on these infrastructures if indeed we are going to improve our competitiveness going forward,” he said.
Read More

Body of woman raped to death found behind Anambra school