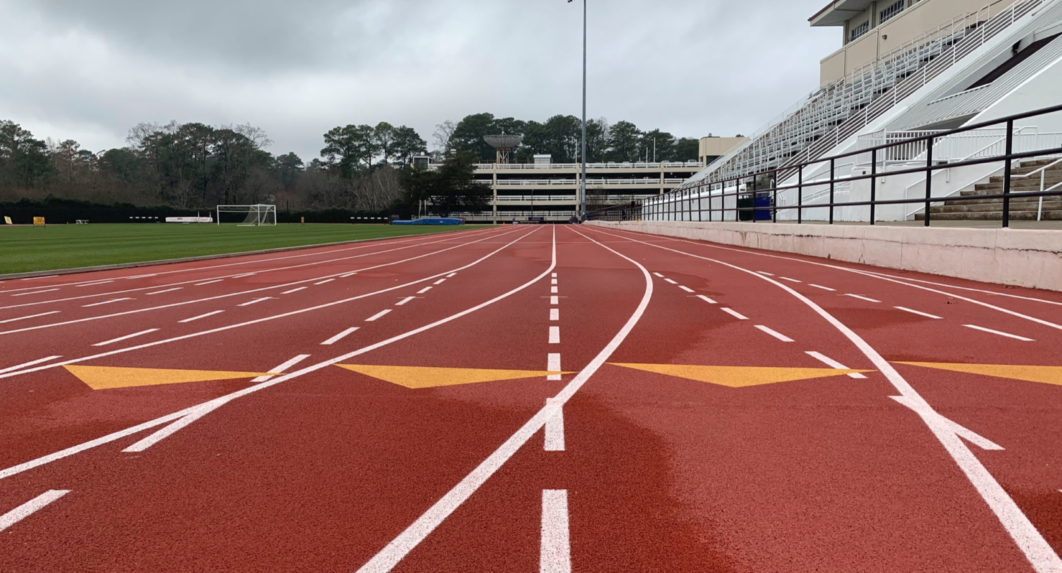 [FILES] Moment athletes stop to shine in the sports galaxy their power evaporates like mist in the morning sun. Photo; EMORYWHEEL

I am a member of a WhatsApp group set up by athletes (footballers).

It may have the largest membership of all the groups that I know. The membership is easily in hundreds, I believe, and continue to increase on a daily basis as more footballers are resurrected from their hibernation.

When the group started some months ago, even I was excited at the rate of national footballers and the celebrities amongst them were joining from all parts of Nigeria, and even from abroad. When I saw that even my usually reticent brother, Wole, joined the group and started to participate in the conversations and to make financial contributions, I sat up, my interest and attention now fully ignited. I saw the faint and early signs of new and uncommon development that could become a major force in Nigerian sports very soon, if well deployed.

One of the issues the group first tackled was the unification of two warring factions of players’ unions in the fraternity that have been at war for as long as I can remember. It is doubtful how long the present truce will last but it was a clear demonstration of what can happen when athletes come together with one voice and action to champion a cause, particularly one that concerns them.

I have always appreciated the power of sports heroes to effect change. I recall how active football players (as well as athletes in some other sports on some occasions) attracted the attention and intervention of even the President of our country on a few occasions when they threatened to walk away from an important international competition, for one reason or the other, but mostly for unpaid allowances, unfulfilled promises, failed negotiations, or poor welfare packages. I recall how their requests were promptly met, even as the immediate sports authorities would consider their actions as holding the country to ransom. The players knew that it was only with such disruptive collective action, and coming together to fight a cause, that yielded dividends and secured immediate reactions. Sometimes, a few of them have had to pay a heavy price for the ‘rebellion’ but, without any doubt, Athletes-power is serious power whenever deployed.

Unfortunately, this power has only been deployed by active Stars. The moment athletes stop to shine in the sports galaxy their power evaporates like mist in the morning sun.

Unfortunately, also, fading or faded stars also never congregate together again to use their combined energy as a common front once they leave the performing stage. So, their influence wanes once they fail to act as a group and a team!

The ‘team’ is critical in the success of all athletes in all sports. Without the team, none can succeed.

The team is everyone involved with the athlete – teammates, managers, agents, administrators, coaches, trainers, backroom staff, facilities personnel, drivers, cooks, family, friends, and so on and so forth. The stronger the team the more the chances of success. When an athlete is still active, teamwork and team spirit become the prime forces of his success.

The moment the athlete retires from sport there is a downturn as the ‘team’ disappears, and power to achieve any further success dissipates and eventually disappears. The klieg light is shifted to new athletes on the stage, as the will to win and to succeed in this new and unfamiliar terrain evaporates like steam into thin air.

That’s why life after sport for most athletes is a silent ‘killer’, a traumatic shock, and the start of a long, lonely, torturous journey to the pits of depression and other mental health issues. Most celebrated (and even un-celebrated athletes) go through this period without knowing what is happening to them after a life of a celebrity in sport. That explains why Nigeria (and indeed society as a whole), is littered with the stories of retired international sports heroes going through a life-after-sport of misery, achieving very little, and always living in denial of their reality. Most continue to crave attention, basking in the glory of past achievements and wallowing in the pit of depression and no-confidence.

Look around Nigeria, for example. How many former sports heroes in the country’s entire history have navigated this dark spot, and sustained the level of success they achieved as athletes in their new lives after sport? You can count that number on the fingers of one hand!

Life outside adulation, hero-worshipping, pandering, celebrity attention, becomes depressive. Retired athletes do not know what is happening to them and languish in their punishing silences.

Isolation soon starts to take a mental toll, and the athlete retires into a cocoon of self-doubt, of lost ego, and of shame from failure.

In short, every athlete after a career in sports has to learn to start life afresh. It is a high hurdle for most athletes to cross on their own because to even realise that there is this problem requires some depth of intellectual self-examination.

It is a shame that for almost 30 years since the first football players’ union started in my House in Festac Town, led by Harrison Jalla and Austin Popo, both players have still not found a common ground to resolve the mental Albatross they carry.

The most important factor in success in sports is the teamwork inherent in every sport without which an athlete cannot attain his ultimate capability. This is the essential collaboration that everyone in the team brings to the table to improve the athlete. So, collaboration is important.

Yet, what I have found is that after sport, team spirit, that collaborative imperative, disappears amongst retired athletes.

That’s why when I found this new WhatsApp group and observed that the sponsoring motivation was to establish a new process to take care of the affairs of players, I was excited.

Then the group started a call for voluntary contributions by the athletes themselves into a common purse to meet the emergency needs of their colleagues within and outside the group.

I became even more excited. The contributions have continued to swell for months now and the membership has grown in leaps and bounds. Players have ‘resurrected’ from the ‘dead’ in all nooks and crannies of the country to join, and each time colleagues of their generation would kick-start a ‘praise and worship’ of the footballers in very interesting stories that brought back wonderful memories from the archives.

The group is becoming a mountain. That energy, that power, now has to be channeled properly to impact and champion causes and to become a voice and an advocate for all athletes.

I hope the football players in the ‘T and T Group’ see what I see with their creation.

As I make reference to football players the same thing applies to retired athletes in all other sports in Nigeria. The time to come together is here and now. Rather than fade away into oblivion as individuals, they can come together and create a source of power to influence decisions and actions that will change their lives and the fortune of their sport. That way they can have a voice in every decision taken about sports and athletes in Nigeria going forward.

I shared my thoughts on this development with Olumide Oyedeji, President of the Nigerian Olympians Association. His answer, as a result of his experience heading the highest body of elite athletes in the country, is that ‘retired athletes are their own worst enemy’.

I hope he will be proved wrong.