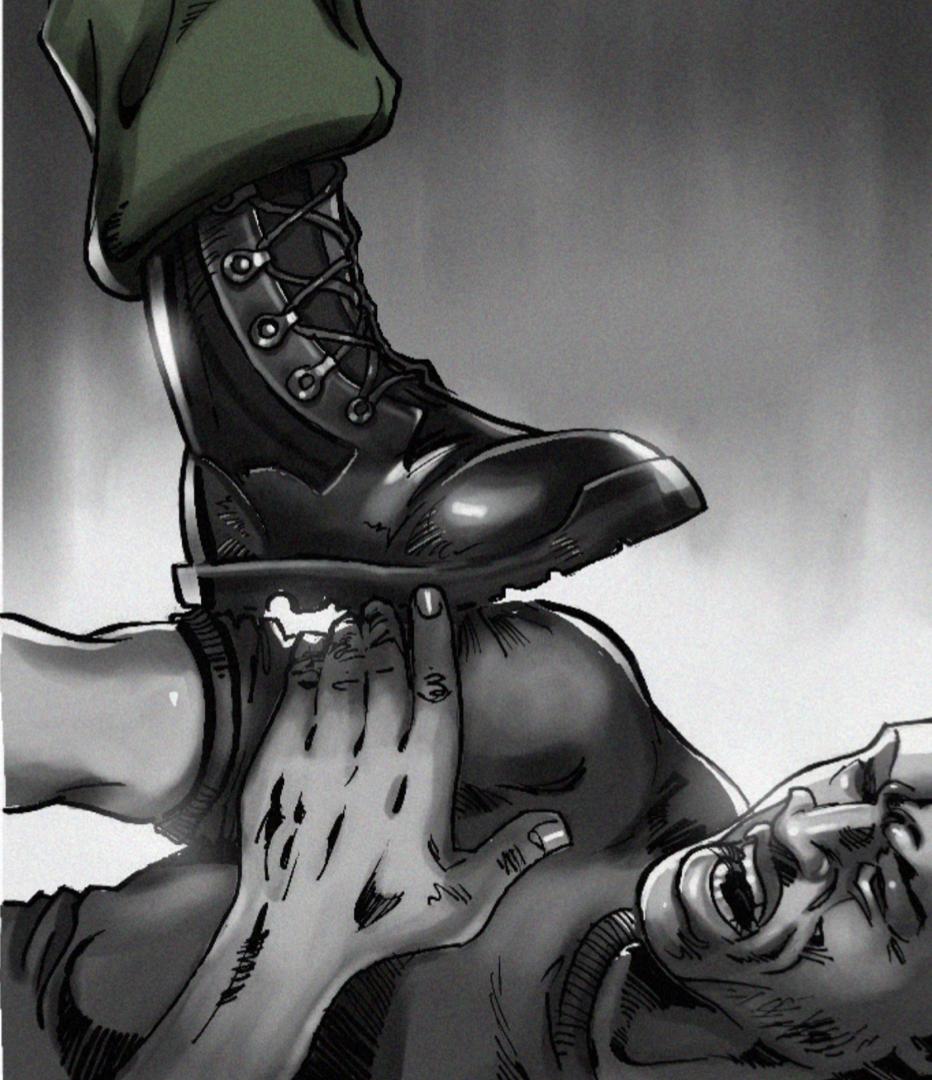 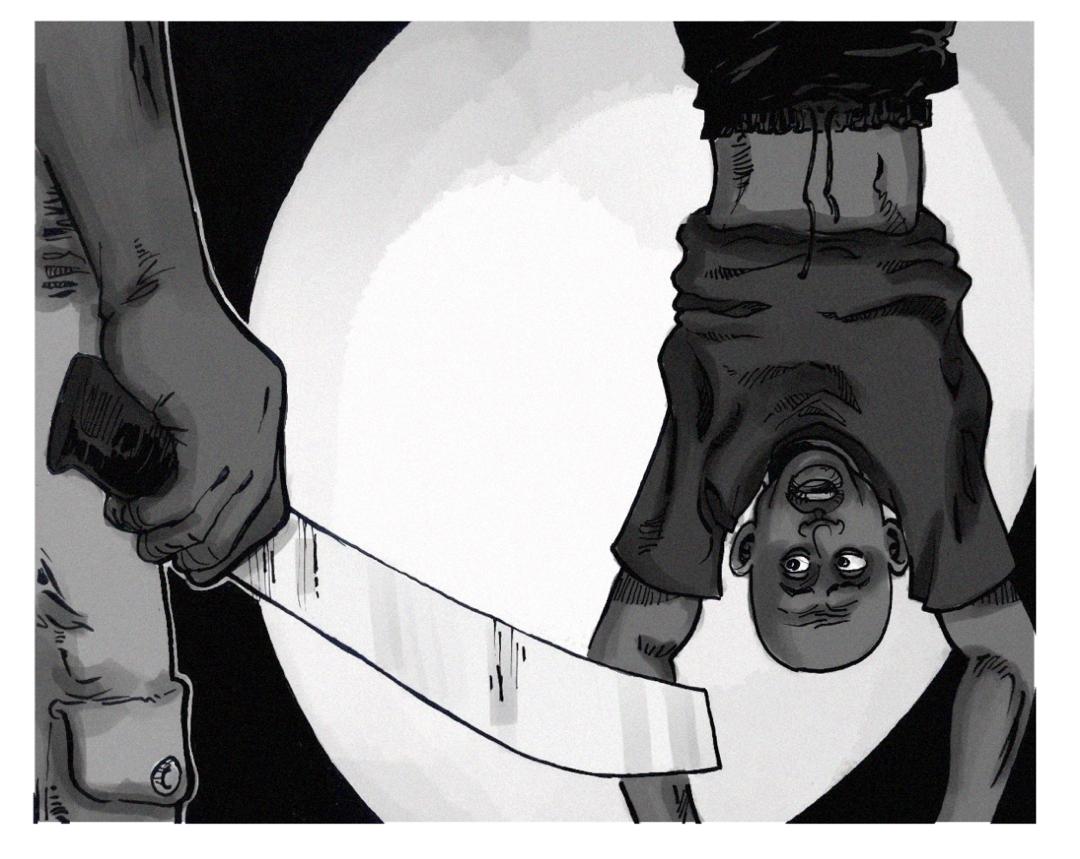 Amnesty International has accused Nigerian Government of deliberately failing to prosecute a single officer from the notorious Special Anti-Robbery Squad despite anti-torture legislation passed in 2017 and evidence that SARS officers continue to use torture and other ill-treatment to execute, punish and extract information from suspects.

The rights group’s new report, “Time to End Impunity,” released today, documents at least 82 cases of torture, ill treatment and extra-judicial execution by SARS between January 2017 and May 2020.

Amnesty International’s investigation reveals a disturbing pattern of abuse of detainees in SARS custody despite the 2017 Anti-Torture Act.

In many cases, Amnesty International bore witness to the scars, bruises, and dried blood on victims’ bodies.

Many of them were subjected to beatings with sticks and machetes and denied medical care.

Amnesty International also lamented that SARS officers have turned their duty to protect Nigerians into an opportunity for extortion and stealing money, property and other valuables belonging to suspects and their families.

The report also noted that despite repeated promises by successive governments to reform the Nigerian Police Force and the “immediate overhauling of the Special Anti-Robbery Squad” announced by the Inspector-General of Police on 14 August 2018, gross human right violations, inefficiency, stealing and total disregard for human rights remain widespread within the force.

Amnesty International also said Nigerian authorities must go beyond lip service to ensure there is real reform within the Nigeria Police Force, with an emphasis on SARS.

These reforms must translate into holding police officers suspected of torture to account, ending torture, unlawful detention, extortion, extrajudicial execution and other human rights violations that SARS officers have been notorious for across Nigeria.