Murder charges after man ‘pinned against brick wall by car’

A woman has been charged with murder after allegedly ramming a man with a car in Sydney’s inner west last night.

Emergency services were called to an apartment block on Hill Road in Wentworth Point about 8.30pm following reports a man had been struck by a Toyota Kluger. Police say the woman had been arguing with a man known to her in the carpark of the complex when she got into the Toyota and allegedly deliberately rammed into him.

The man was pinned against a brick wall, police say.

The 31-year-old was given CPR by paramedics and police but he died at the scene.

The driver of the Toyota, a 44-year-old woman, was arrested and taken to Concord Hospital under police guard to be treated for a fractured wrist. 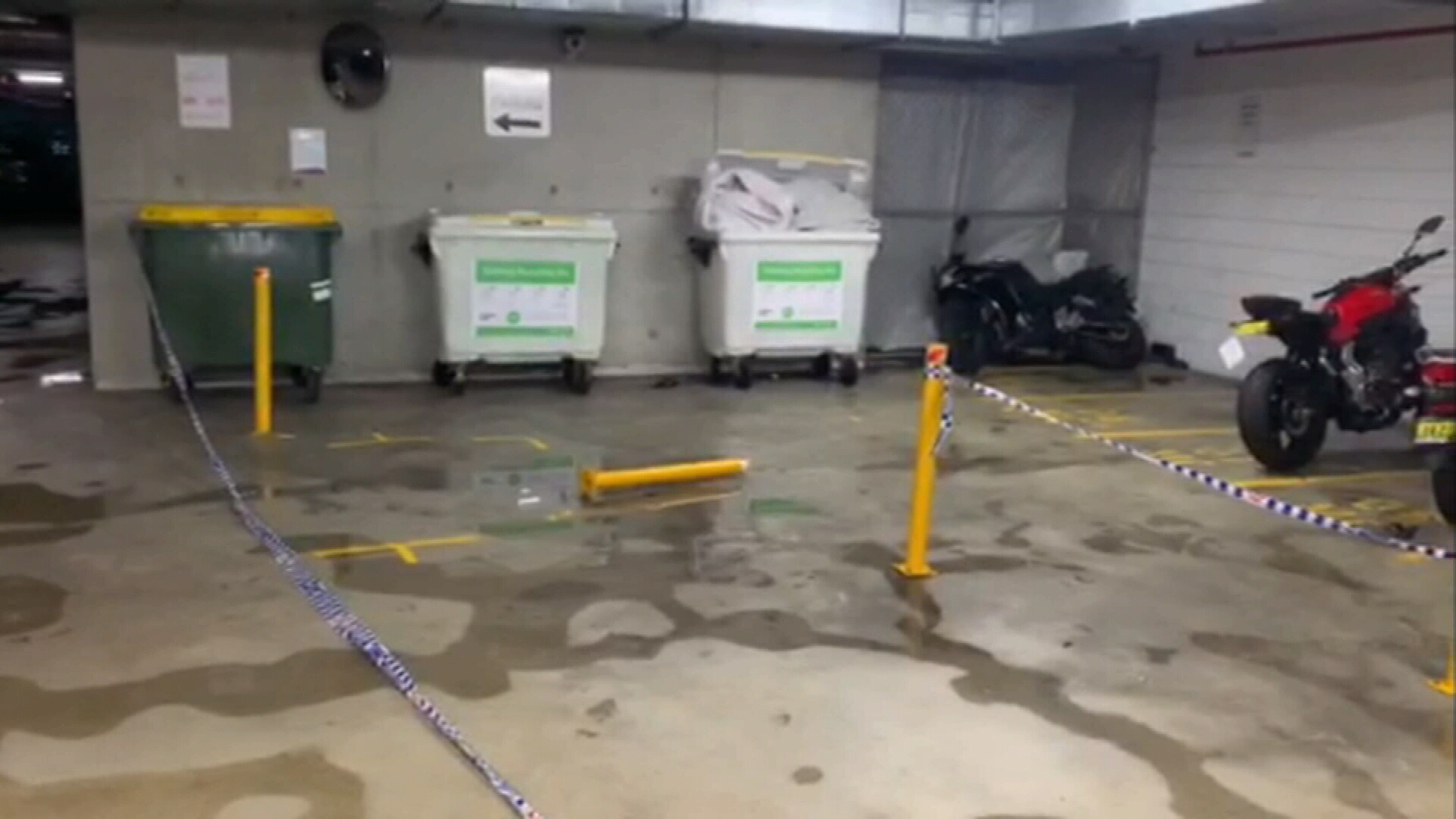 After being released from hospital, the woman was taken to Auburn Police Station where she was charged with domestic violence-related murder.

The Quakers Hill woman was refused bail and is expected to appear before Parramatta Bail Court later today.

Anyone with information about this incident is urged to contact Crime Stoppers: 1800 333 000 or https://nsw.crimestoppers.com.au.