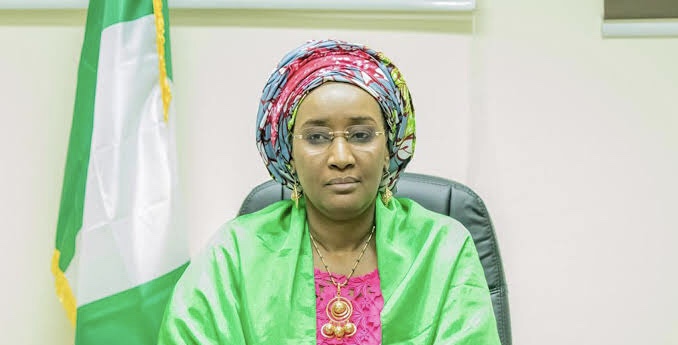 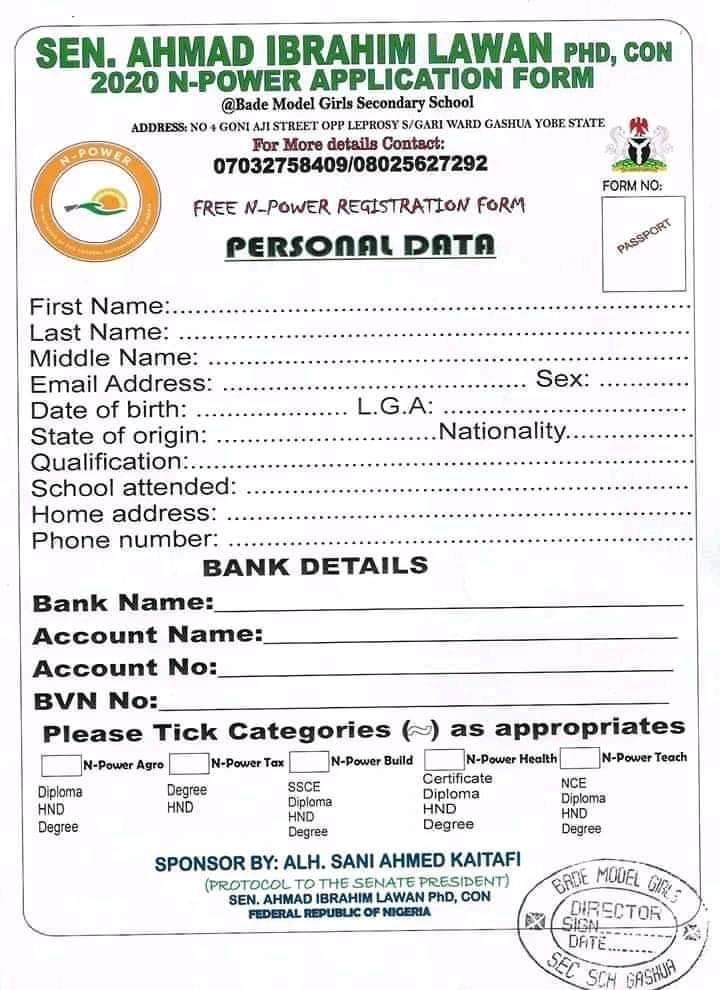 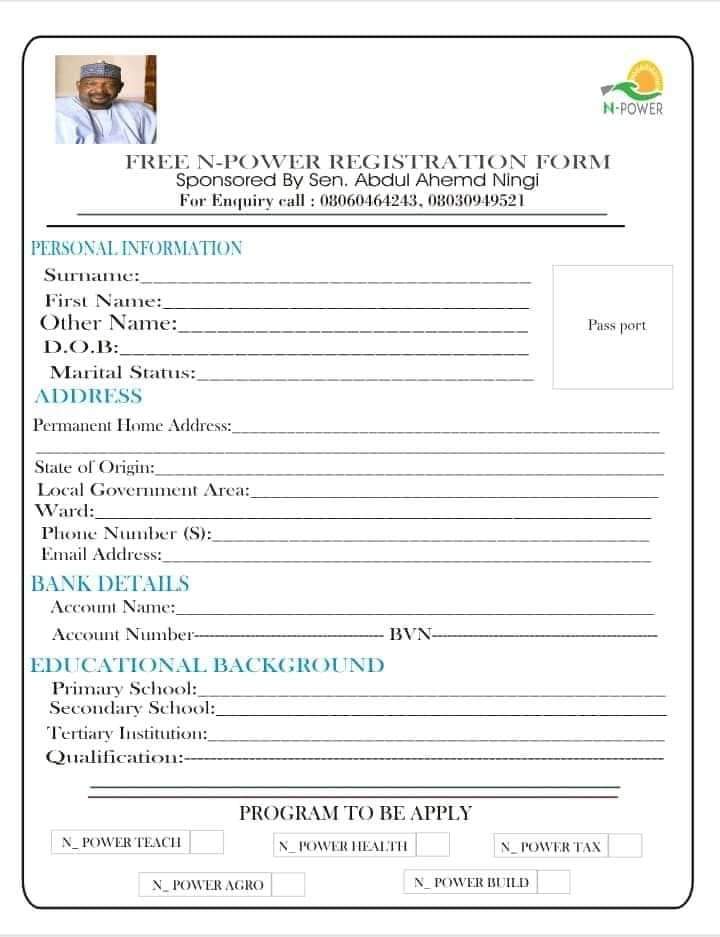 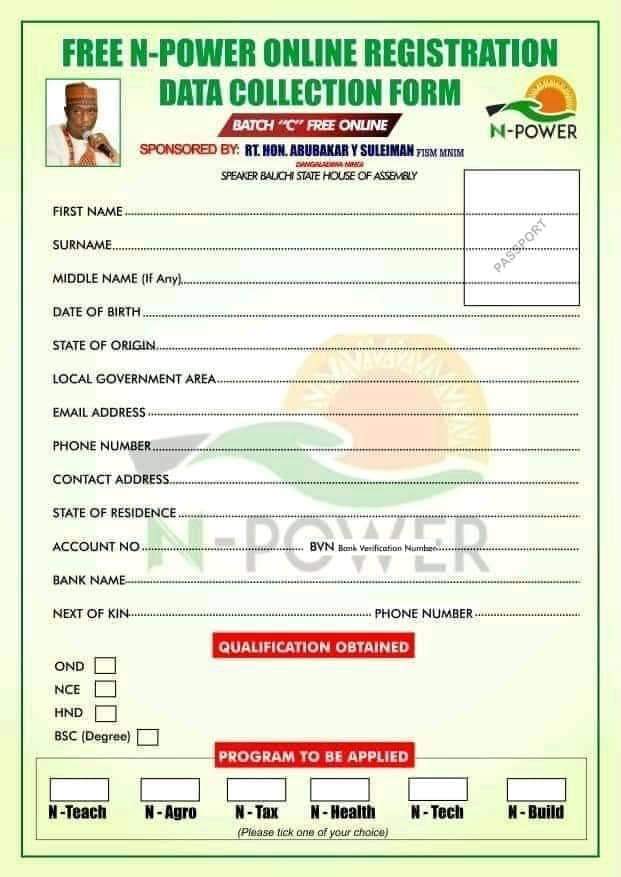 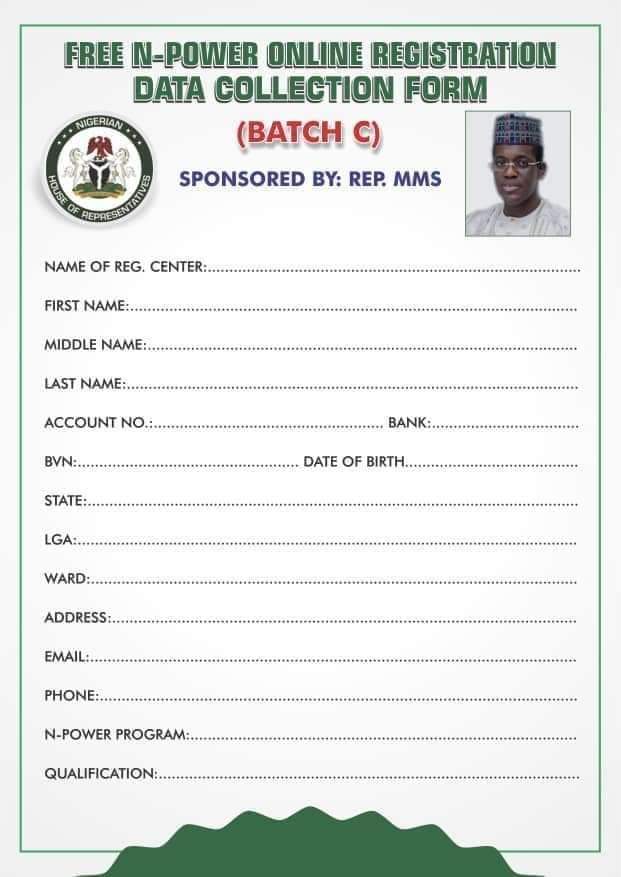 The Ministry of Humanitarian Affairs and Disaster Management has given slots to Nigerian lawmakers in the ongoing recruitment for N-Power.

N-Power is one of the schemes in the National Social Investments Programme introduced by the President Muhammadu Buhari administration to address the challenges of youth unemployment by providing a structure for large-scale and relevant skills acquisition and development while linking its core and outcomes to fixing inadequate public services and stimulating the larger economy.

The scheme has however, been embroiled in irregularities following the commencement of the second tenure of the President when the ministry was created to handle the programme.

The ministry had announced that its registration portal will reopen for registration out of which 400,000 beneficiaries will be taken from the application pool.

However, SaharaReporters gathered that the ministry has allocated about 50,000 slots to federal lawmakers and other politicians across the country.

As the portal for the registration opened today, SaharaReporters gathered that the lawmakers printed registration forms of N-Power, which they shared among their cronies.

This would not only thwart the vision for the creation of the scheme but also deny ordinary Nigerians the opportunity to partake in the scheme.

Some of the lawmakers, who received slots under the corrupt scheme include President of the National Assembly, Ahmad Lawan; Senator Abdul Ningi; and Speaker of Bauchi State House of Assembly, Abubakar Y Suleiman.

Recall that the lawmakers had in April piled pressure on the minister, Sadiya Farouq, to give room for their intervention in the NSIP.

The lawmakers finally had their way to benefit from the conditional cash transfers in the country as well as other schemes under Farouq after a meeting with her.