Kevin Hart and wife Eniko are expecting 2nd child together

The couple has a two-year-old son.

Eniko announced the big news via her Instagram page on Tuesday, March 24, 2020. 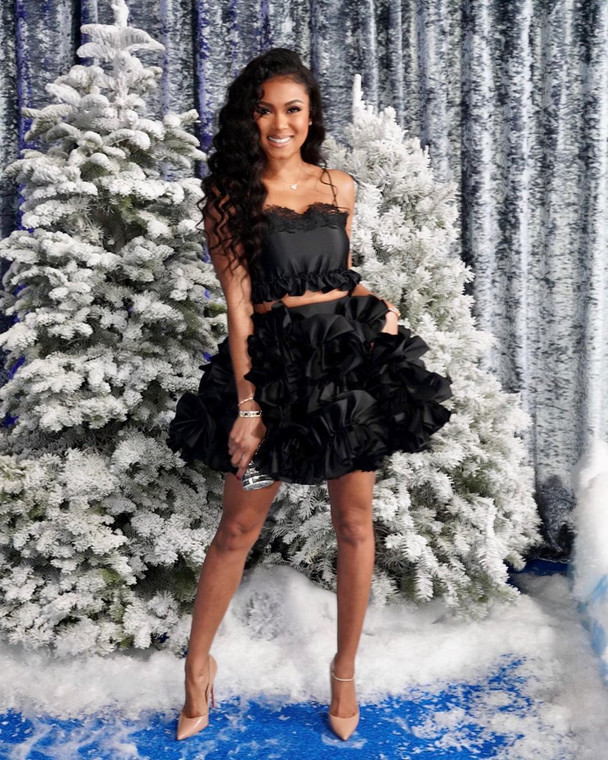 In a photo where she revealed the big bump, she said they are counting their blessings and couldn’t more grateful.

“baby #2 🤍 in the midst of all of this we’re counting our blessings and couldn’t be more grateful! 👶🏽 soon to be a family of 6! 🤗 #glowingandgrowing✨,” she wrote.

Eniko and Kevin already have a two-year-old son while Kevin shares daughter Heaven, 15, and son Hendrix, 12, with ex-wife Torrei Hart.

They welcomed their first baby back in 2017.

Kelvin Hart had on October 1, 2017, threw a baby shower for his wife, Eniko Hart at the Casamigos Beach Club, Malibu, was well attended by close family and friends of the Harts. 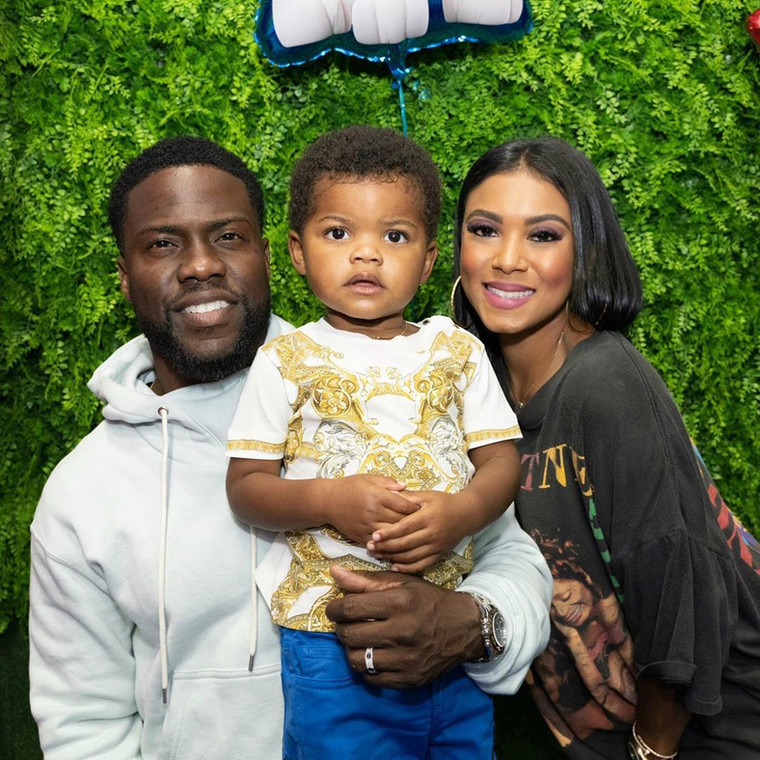 According to TMZ, it was reported that the couple spent $117, 855 on a The Lion King-themed shower.

Among those who were present at the party, including Kevin’s kids with Torrei Hart, Hendrix and Heaven. Eniko’s mother was also present, together with a few friends. 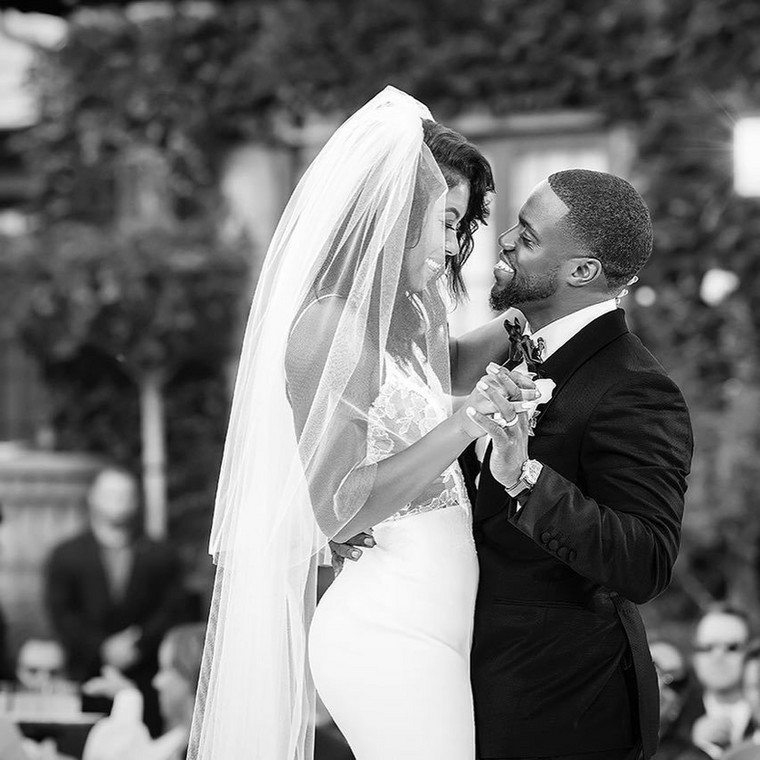 Kevin Hart and Eniko Parrish had their wedding on August 13, 2016, and despite recent rumours alleging that Kevin might be cheating on his wife, the pair are apparently untouched and unbothered and just living their best lives.