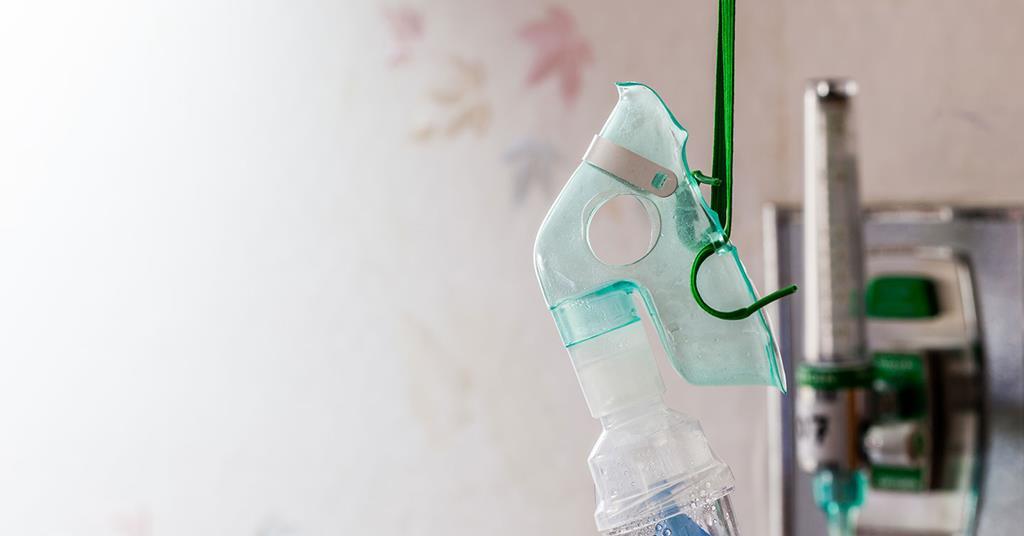 As the cases of COVID-19 increase nationwide following the dreaded second wave of the virus, Nigeria faces the challenge of having enough oxygen supply for patients in its isolation and treatment centres. SaharaReporters investigation however reveals that the government is prioritising the “high and mighty” in its deployment of the few available oxygen cylinders.

Sources at the isolation centre at the University of Abuja Teaching Hospital, Gwagwalada, who could not be named because of victimisation, stated that although Abuja gets the highest supply of oxygen cylinders in the country, its deployment is highly preferential.

“COVID-19 patients are not given equal attention. You have to be well connected to be given a good and equipped section of the treatment centre where there is a good reserve of oxygen cylinders. Just last week, a professor at the University of Lagos, Femi Odekunle, died here due to acute shortage in oxygen supply.

“Yes, most people agree to treat their symptoms at home. The issue is when someone starts having breathing difficulties, they will definitely need oxygen supply and doctor’s supervision,” a source noted.

“Abuja is the centre of the rich and powerful. Yes, we are having more cylinder supplies from the Coalition Against COVID-19, the military, foreign donors and other agencies, but the deployment is not for everyone. There is politicisation of the use of oxygen cylinders and for who. This is worsened by the rising COVID-19 positive cases,” another source stated.

Just on December 29, two more doctors died from COVID-19 in the Federal Capital Territory, Abuja. This brings the FCT total to four doctors, according to government records, although the Nigerian Medical Association says the figure is quite higher.

The FCT Administration said one was a female doctor with the Gwarinpa General hospital, while the other was a private hospital medical practitioner.

On Thursday, the Nigerian Air Force said it had also distributed more free Liquid Oxygen to designated hospitals and isolation centres in Abuja.

“The latest beneficiaries of the supplementary batch include the University of Abuja Teaching Hospital, Gwagwalada and the Department of State Services Isolation Centre in Abuja, which had benefitted from the earlier batch distributed in September 2020.

“The oxygen, which was produced by the NAF LOX Plant at the 103 Strike Group (103 STG), Yola, were airlifted by the NAF C-130 Hercules aircraft to the Nnamdi Azikiwe International Airport, Abuja and handed over to the beneficiaries,” the NAF Director of Public Relations and Information, Air Vice Marshal Ibikunle Daramola, said.

2023 election: Quest for the soul of Kwara APC Why other tribes are mobilising for Igbo presidency project —Ezeife

The Aframax Minerva Clara loaded a 700,000 barrel stem of Anyala crude from the Abigail-Joseph …