Happy groom slumps and dies on his wedding day

Reports say the late Yarling was set to marry his fiancée Helen Weze on March 21, at the ECWA Church Seminary but it could not happen because the former just passed away unexpectedly.

The shocked bride had to be rushed to the Bingham University Teaching Hospital (BHUT) where she was admitted.

Gistreel.com reported a family member of the deceased groom as saying he had gone with him to pick his wedding suit at his sister’s house at about midnight and while there he fell on the ground and had a slight bruise on his head.

The source further narrated that after about an hour of their arrival at the guest house the late Yarling began to vomit uncontrollably, so he mobilized some people to help him take him to Bingham University Teaching Hospital for treatment but he was confirmed dead on arrival.

A friend of the deceased is also reported as saying that he was busy on Friday but retired later to conclude plans for the next day.

READ ALSO: “You’ll wake up in the morning and heavy rain has washed away Coronavirus” – Ghanaian pastor 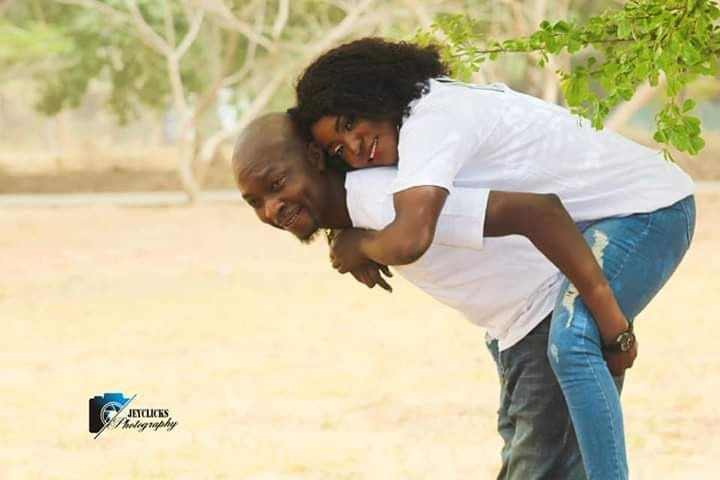 Public Relation Officer of the area police command ASP Uba Agaba told the News Agency of Nigeria that the death had not been reported to his outfit but promised that investigation would be initiated.

Another friend of Samuel Yarling identified on Facebook as Nathaniel Audu Gana eulogised him and expressed sadness at his death.

“Samuel Yarling was my colleague while at the Airtel Customer Care Centre. He was a jovial jolly good fellow.

“We kept in touch even after ‘retiring’ from the call centre we chatted and often joked about life and marriage.

“Recently his pre-wedding pictures sprung up and I was super happy for him. I teased him and we laughed after which I wished him well.

“Today was meant to be one of his happiest days but as fate would have it, he slummed and died today while getting ready for the great event.

“It’s been a day of sober reflection. Life is empty. Life is full of mysteries. May God heal and console all those grieving around the world.

“May he grant us the wisdom to number our days and be straight in our dealings. Indeed, this is not our home,” Nathaniel Audu Gana wrote on Facebook. 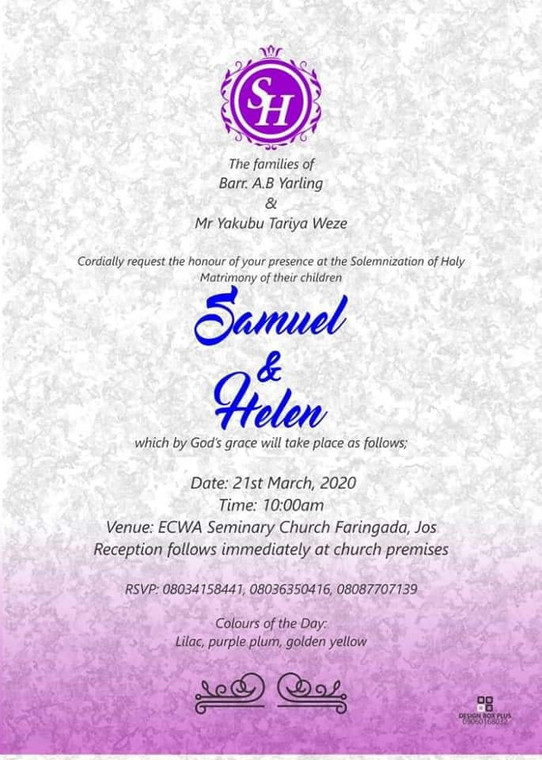 See more prewedding photos of the deceased groom and his bereaved bride below: 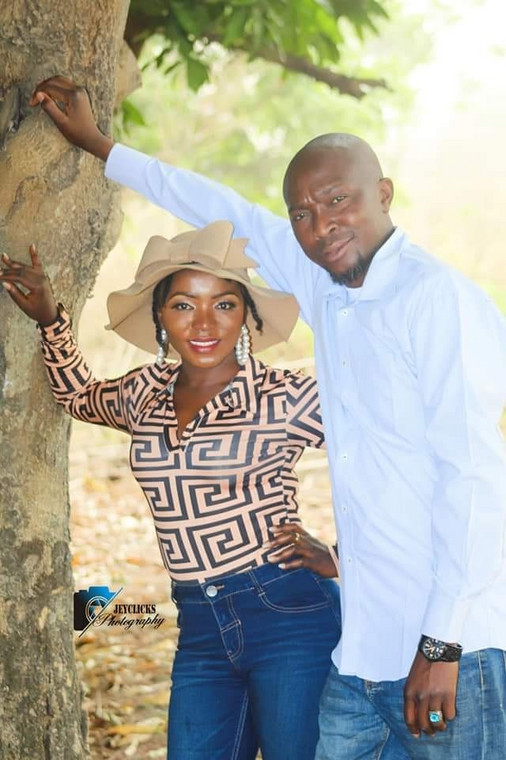 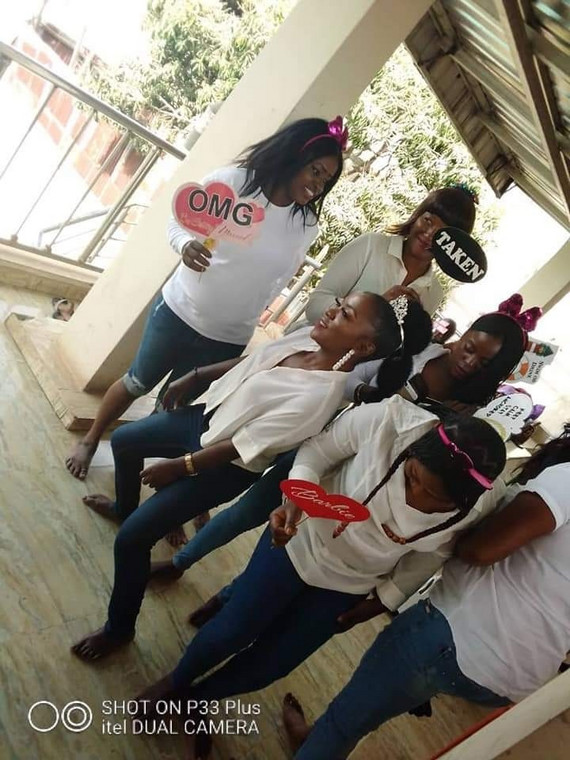 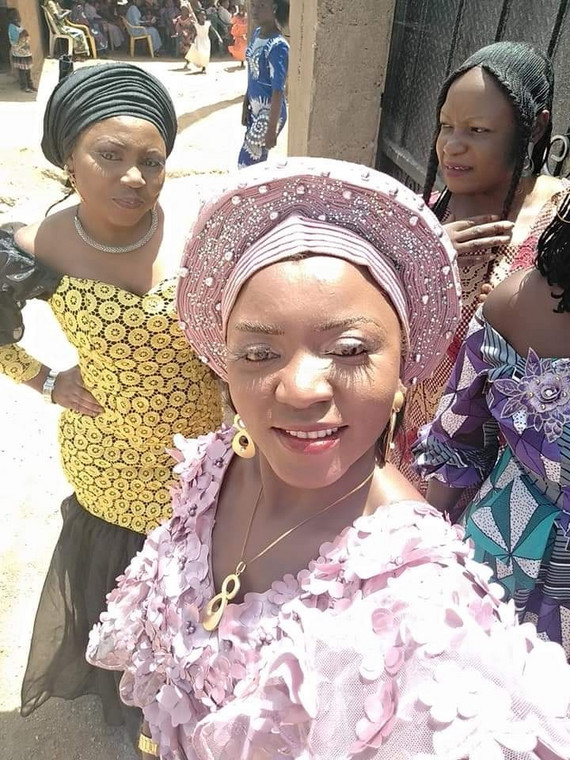 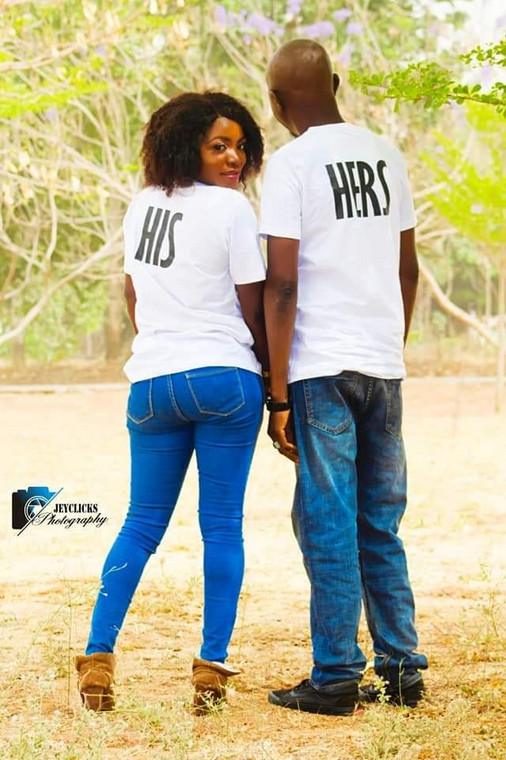 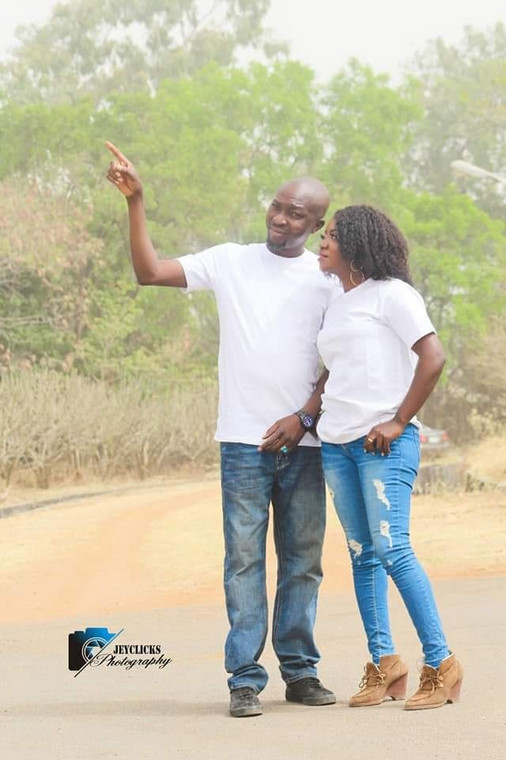 PHOTOS: How I survived COVID-19, by Osowobi

PHOTOS: How I survived COVID-19, by Osowobi