The singer took to her Instagram page on Thursday, February 13, 2020, where she posted the racy photo on her page.

“This life I can’t kee myself ooo! Looking for a backwash assistant comment,” she captioned the photo. She however later took down the photo from her page but left a teaser of the same photo on her Instagram stories. 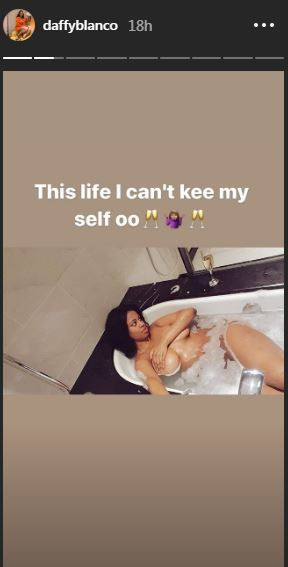 The London based singer, Daffy Blanco who accused Peruzzi of sexual harassment has shared a nude photo on Instagram. [Instagram/DaffyBlanco]

Daffy Blanco became a popular face about a few weeks ago after she accused music star, Peruzzi of defrauding and sexually assaulting her. She called out Peruzzi for defrauding her to the tune of N15M and trying to have his way with her. 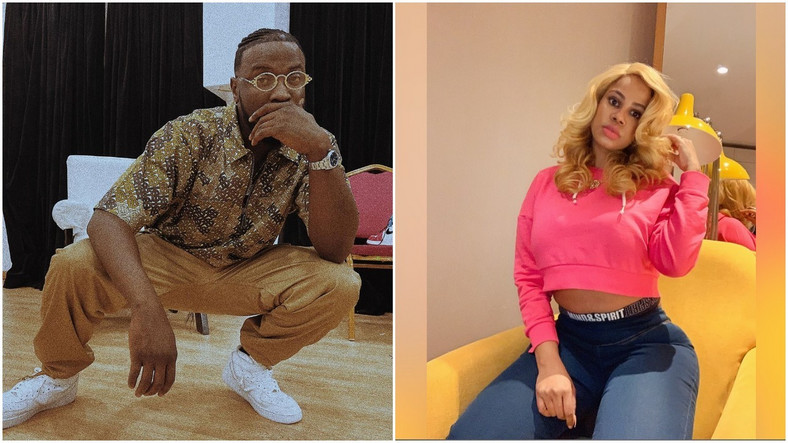 The London based singer, Daffy Blanco who has accused Peruzzi of defrauding and sexually assaulting her says she went through horrible stuff in the hands of the singer.

According to her, she was linked to the music star through a C.E.O. of a bank located in Victoria Island, Lagos. After paying Peruzzi the said amount of money, he refused to carry out his side of the deal. 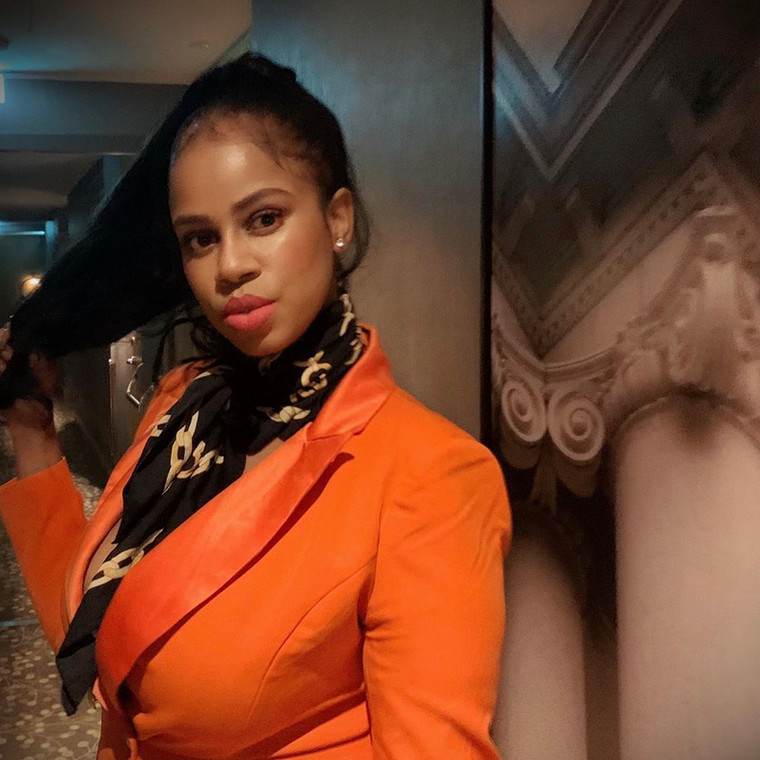 According to Daffy before leaving the club, she had a conversation with Peruzzi where they talked about meeting the following day at the studio to work on their songs together. [Instagram/DaffyBlanco]

She went on to reveal that Peruzzi hurt her physically, leaving a scar on her thigh. According to her, because of the inefficiencies of the Nigerian Police Force, she couldn’t call for help when Peruzzi tried to hurt her.

National Assembly is committed to finding solutions to insecurity – Lawan

National Assembly is committed to finding solutions to insecurity – Lawan

Rasaq Ibrahim, Ado-Ekiti The Ekiti State Government has intervened in the lingering crisis between the …