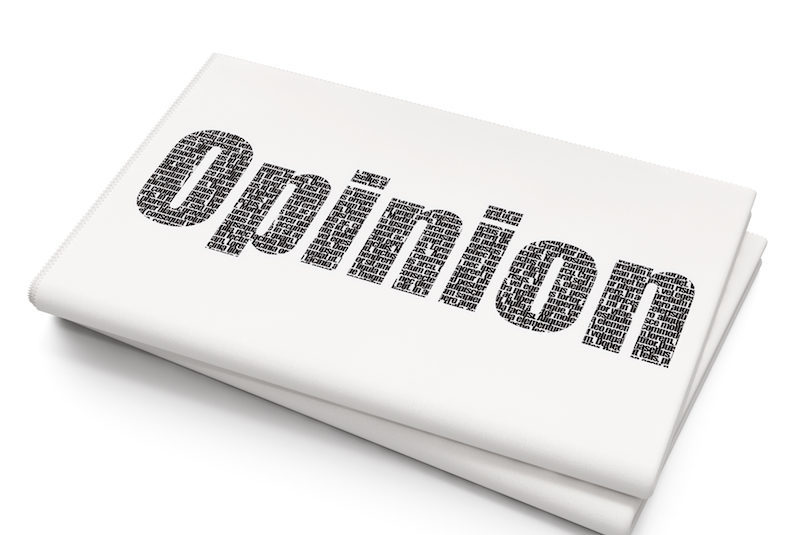 The seed for this victory was planted in 2015, when the Alegeh-led administration introduced universal suffrage to the system of voting within the Nigerian Bar Association. With the introduction of one-vote-per-person, power shifted to the bloc with the most numbers – young lawyers. In the 2020 election, young lawyers tested the strength of this power, and won. We won against a coalition of older lawyers and their appointed candidate, and against an SAN’s ambition to make the seat of President the exclusive preserve of the “Inner Bar. We won.
What does this victory mean though?

Obviously, Akpata is the product of our advocacy, the anointed flag-bearer for the will of young lawyers, and nothing but the resolve and commitment of young lawyers could have won him this victory. With this election, young lawyers set out to make a statement. However, we must take care to avoid the pitfall of believing that this victory is the full-stop at the end of our statement. Indeed, we should treat our win as merely the start of a new chapter, like bold calligraphy declaring a new beginning.

In the build up to the election, Akpata enjoyed the distinct favour of being an atypical candidate – for one, he is not a Senior Advocate of Nigeria – and young lawyers were sick of the typical, ineffectual, offering! The inclination to favor anti-establishment candidates is sweeping across political systems globally. In the 2015 national elections, President Buhari found favour for being outside the then ruling party – the Peoples’ Democratic Party. His campaign slogan, “Change”, was a recognition of the fact the voting populace wanted something different from what they had been offered since the start of country’s fourth republic. Similarly, in the 2016 U.S elections, President Trump was sold as the candidate that came from outside the political machinery and so valuable for this novelty and, presumably, fresh insight. I haven’t selected these examples at random: I have chosen them to illustrate that an anti-establishment hero can perform as badly as, maybe even worse, than the archetype. However, it does no one any good if Akpata joins this poor legacy so, I am rooting for his justifying the confidence that young lawyers have reposed in him.

We must be cautiously optimistic. Yes, we have crossed the first hurdle by demonstrating that the will and opinion of young lawyers carry weight. Nonetheless, we must now demonstrate that the will of young lawyers matter beyond an election cycle. We must demand that the establishment pay us mind even when an election is not lurking. And to do this, we must be prepared to stand-up to our current guest of honor. Understand this: following his inauguration, Olu Akpata will become the establishment and, however great his intentions, he will sometimes slip-up, as the establishment is wont to. Akpata the candidate is not Akpata the president. The president will need us to check the powerful pull of the of the office he occupies. We must be prepared to offer up our voices even if it means screaming as high as our lungs will permit, even at the risk of being seen as unfit or improper.

We do not need messiahs and we must not allow Akpata evolve into one. What we need are functioning systems, systems that will outlast Akpata and protect us years after, when his tenure has run out. We must insist on change that isn’t tied or subject to the person(ality) that occupies the office of President. Afterall, if nothing else, we must have learned through the years that the moral arc of human discretion curves towards self-gratification.  Akapta’s mandate isn’t just to usher in the brave new bar, he must also be prepared to hold himself accountable to the brave new bar. Because we will be brave!

This bravery will wear many faces. We will insist that employers pay fair compensation for our services, and we will expect the brave new bar to back us up.  When senior lawyers abuse younger lawyers emotionally, verbally, physically, sexually, and/or financially, we will resist and where necessary, react. And we will expect the brave new bar to not only stand up for us, but to also reprimand the senior lawyer. We will insist on a system of anonymous reporting that protects the young lawyer and metes out efficient and effective justice. We will demand that the brave new bar usher in technological advancements to the practice of law so that Nigerian lawyers can thrive. We will hold the president responsible for the flaws of the system, even flaws he inherited, and we will expect him to be responsive. We will not abide the excuse that he inherited a broken system. In other words, the voices that heralded him to power will demand results from him.

Yes, we are asking a lot of the president but Olu Akpata has promised us a lot, and we expect him to deliver because he has sold us on his capacity for this task. He offered us the slogan, and now we insist: #Oluforall! For the young as for the old, for the woman as for the man, for the disabled as for the abled, the brave new bar must work for all!
With all sincerity, I wish Olumide Akpata strength! May the crowd at the end of his tenure sing his praises as loudly as we are celebrating his win.

Olaoluwa is a legal practitioner and writer. Her first book, The yNBA is available in bookstores across the country.

Level of preparation to determine schools resumption in Abia