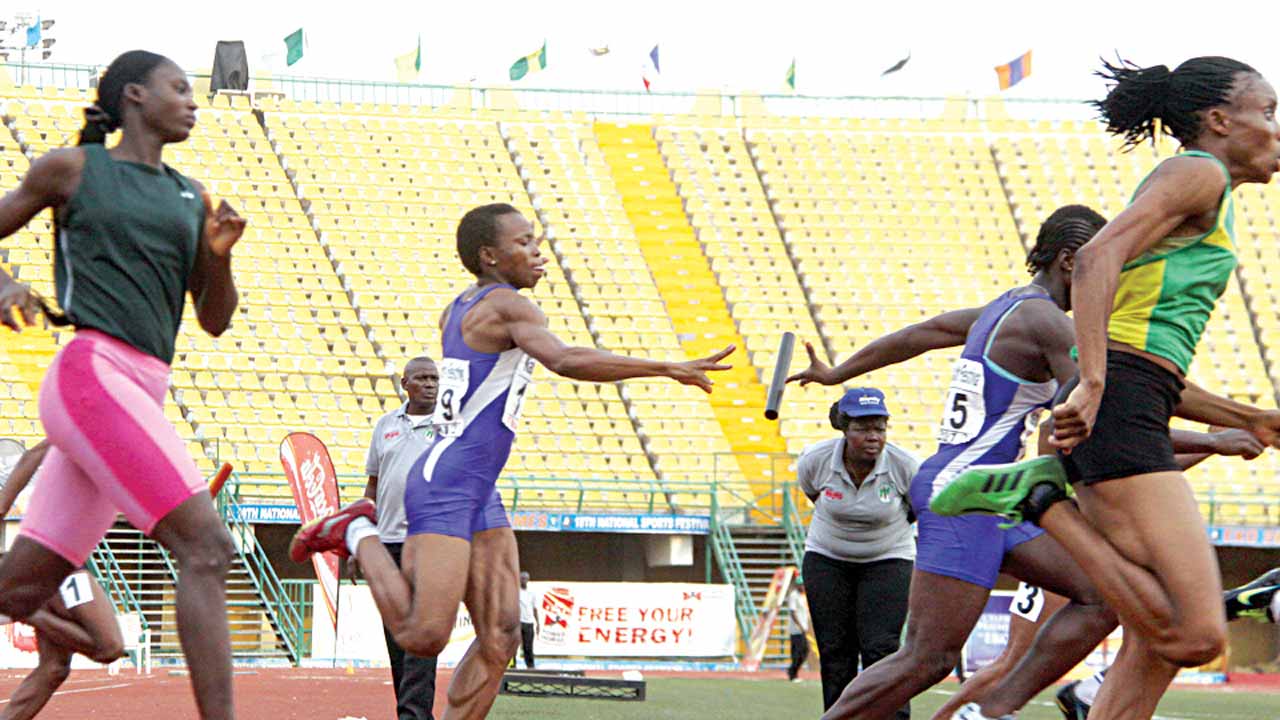 AFN Secretary General Niyi Beyioku said yesterday that all arrangements had been concluded for a hitch free event and advised athletes to attend as the federation officially begins its preparations for Tokyo 2020 Olympic in Japan.

“The AFN under the leadership of Olamide George is the one recognised by the constitution of the federation and athletes, state associations and clubs are advised to take note,” Beyioku added.

It is actually patterned after some articles of World Athletics constitution and we know the international governing body for the sport understands the importance of sticking to provisions of the constitution by member federations.”

“That can only be a figment of some peoples imagination. The AFN constitution is clear on who appoints and remunerates the Secretary General and until that is amended, the provisions of the constitution on this stands,” he said.

He allayed fears that World Athletics is trying to create chaos in the administration of the sport in Nigeria. “World Athletics, like all international governing bodies for sports is governed by its set of rules (constitution) approved by its congress. This is the standard practice in the administration of sports all over the world. We are aware of the antics of those who are colluding with some elements at the AFN to truncate Nigeria’s preparations for the Olympics and we will not allow this to happen. We will make our position known to our international governing body and advice that in dealing with Nigeria, it should look at provisions of our constitution adopted in November 2017 with Ibrahim Gusau, then president of the federation who presided over the one-day meeting.”

Meanwhile, tomorrow’s All-Comers meeting will be used to select the first set of qualified athletes for the first AFN Classics, which will hold in Ado Ekiti at the end of February, 2020.

“Already a number of athletes have arrived Akure and have been accommodated by the federation. Other athletes and officials are coming in today,” Beyioku added.